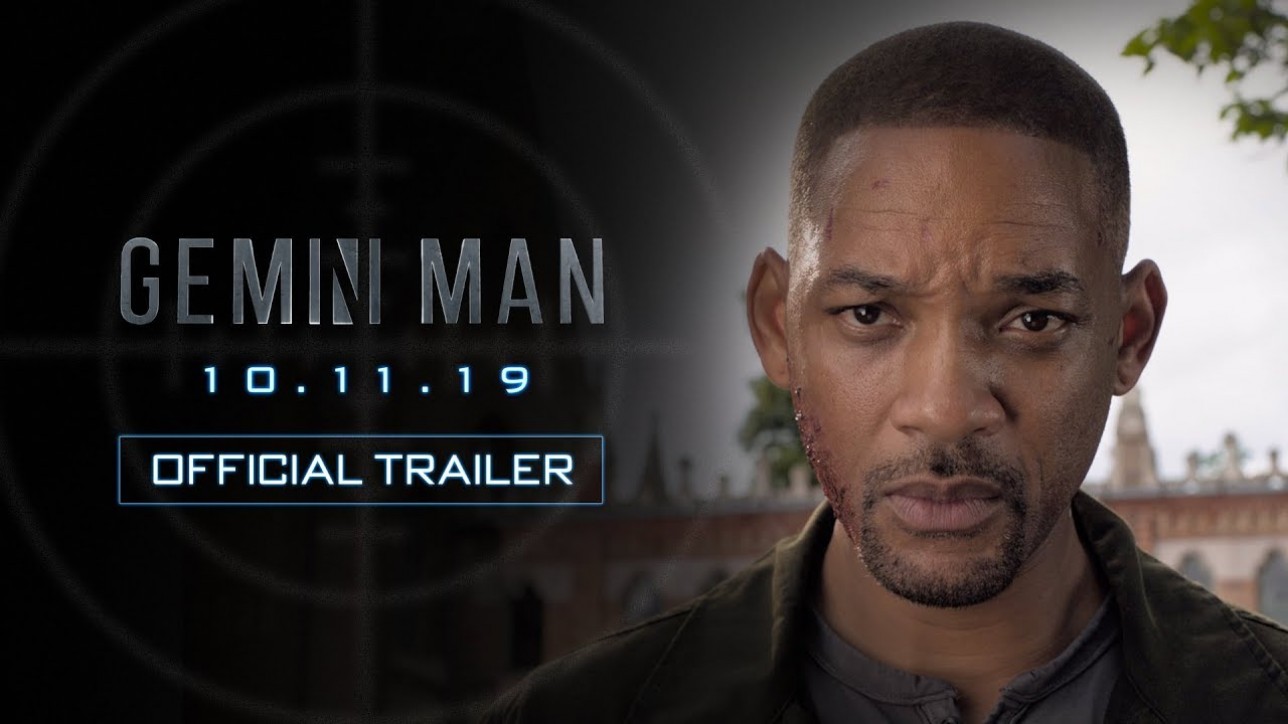 Who will save you from yourself? From visionary director Ang Lee, watch the official trailer for Gemini Man, starring Will Smith. In theatres October 11. Gemini Man (#GeminiMan) is an innovative action-thriller starring Will Smith (#WillSmith) as Henry Brogan, an elite assassin, who is suddenly targeted and pursued by a mysterious young operative that seemingly can predict his every move.