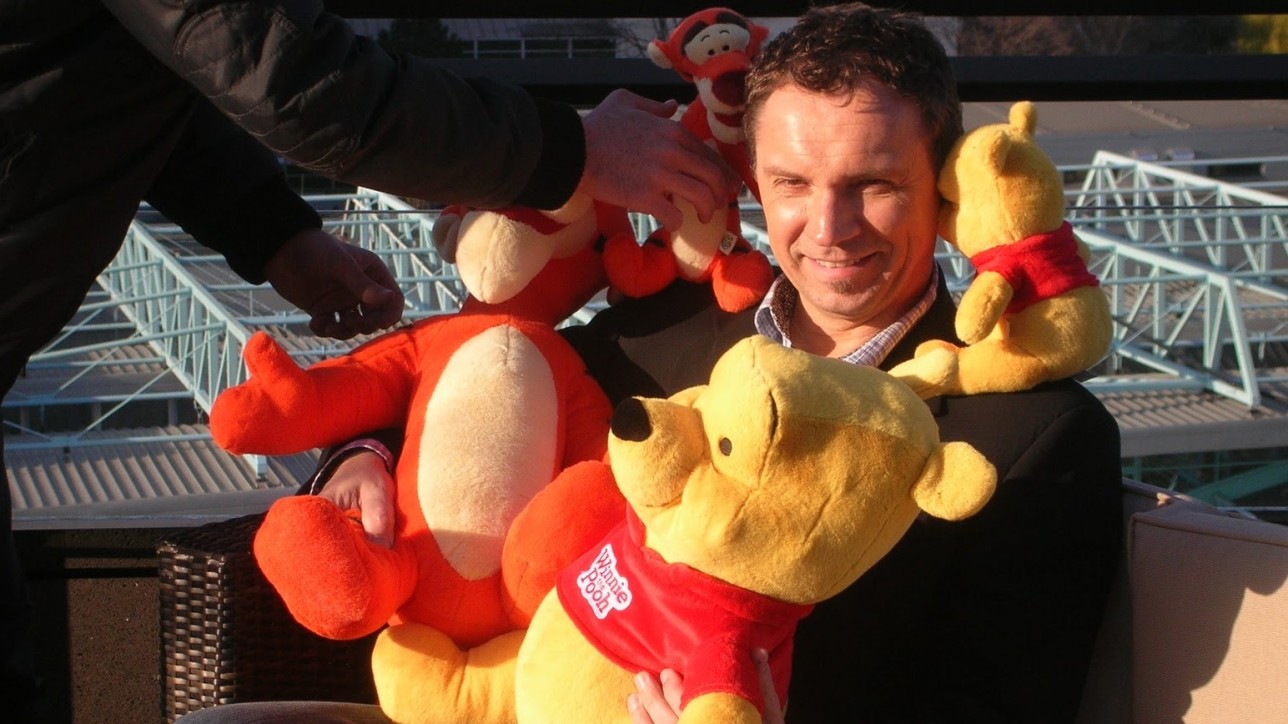 Aus der Pressemitteilung: For 28 years, The Walt Disney Company has proudly honored those who have made significant contributions to the Disney legacy by naming them Disney Legends. Today, Disney announced the talented people who will be celebrated in a special awards ceremony at D23 EXPO 2015.
Star Wars creator George Lucas, composer Danny Elfman, All My Children star Susan Lucci, and animator Andreas Deja are among the honorees for 2015. The Disney Legends Awards ceremony will take place at 10 a.m. on Friday, August 14, in Hall D23 at the Anaheim Convention Center and will be hosted by Disney Chairman and CEO Bob Iger. The ceremony will also include special musical performances.
“The Disney Legend Award is our highest honor, and we are incredibly proud to recognize these eight talented individuals who have contributed so much to the world of entertainment and the Disney legacy,” Bob Iger said. “Their vision and dedication to their work have brought joy to audiences around the globe and earned them a place in Disney history.”

ANDREAS DEJA is a link to Disney’s past and one of the greatest animators of its modern era. Deja is known for his rich portraits of villainy, having animated Gaston for Beauty and the Beast, Jafar for Aladdin, and Scar for The Lion King. He has also brought life to heroes such as mighty Hercules, the precocious Lilo (Lilo & Stitch), regal King Triton (The Little Mermaid), wise Mama Odie (The Princess and the Frog), and loveable Tigger (Winnie the Pooh). In 2007, he was awarded the prestigious Winsor McCay Award for his contributions to the art of animation. 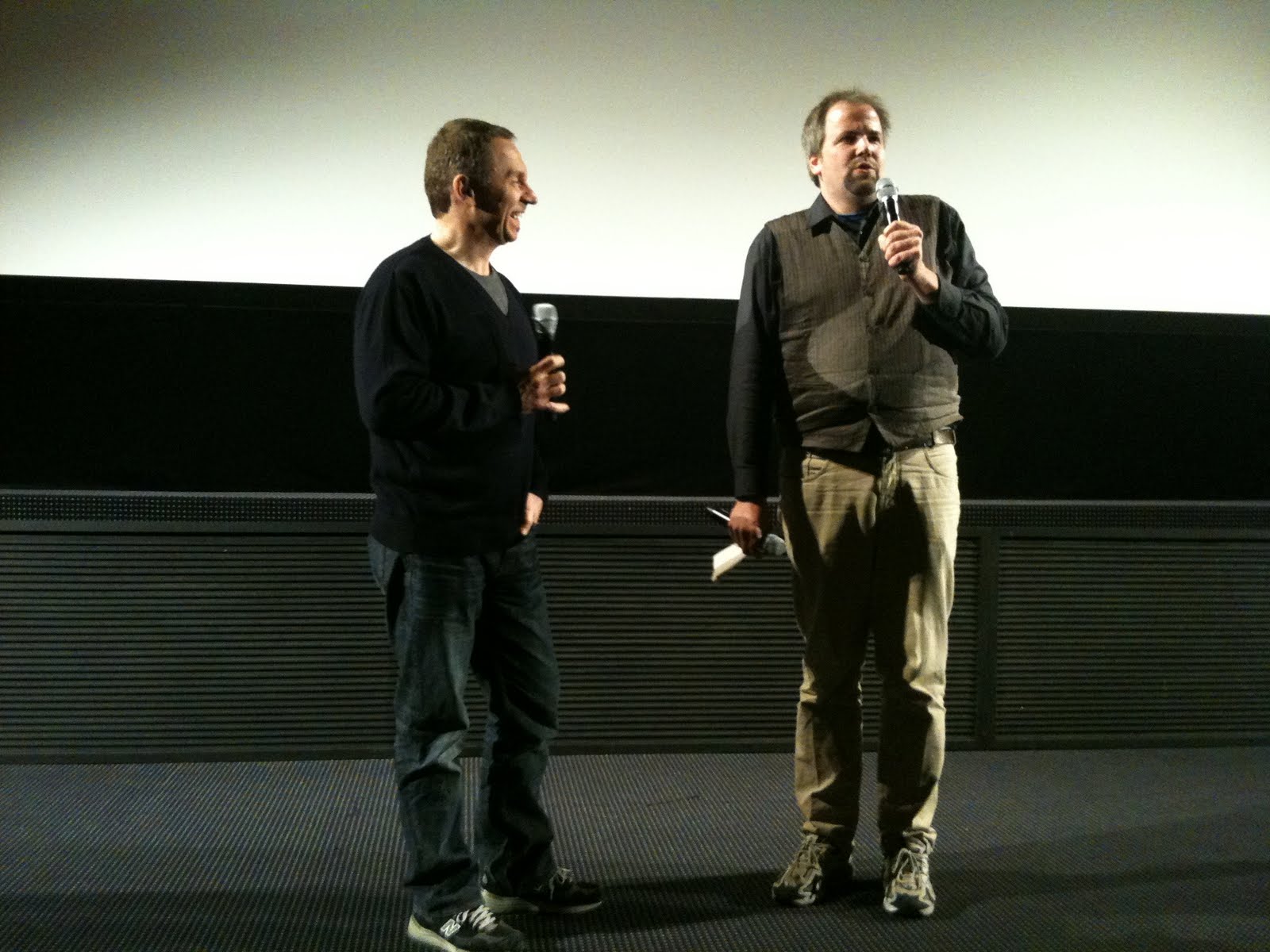