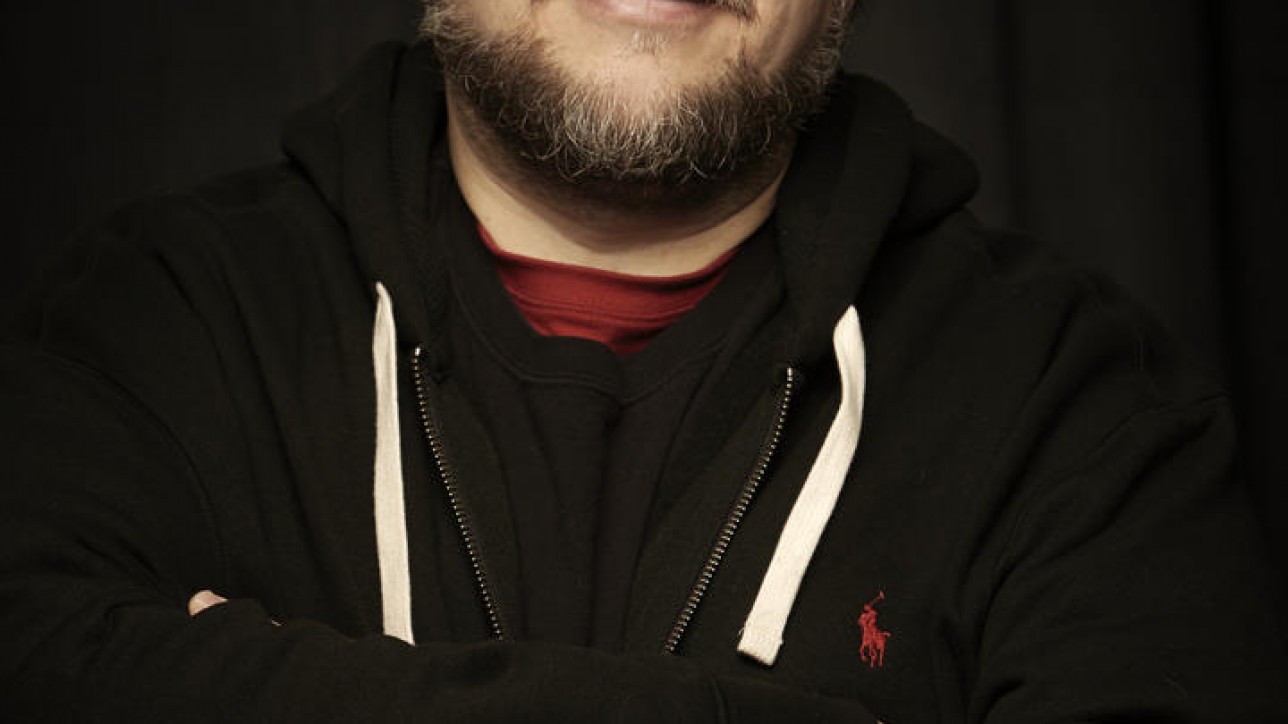 Hollywood, Calif. (Oct. 22, 2018) — Academy Award winning filmmaker Guillermo del Toro is making his animated feature film directorial debut at Netflix with his lifelong passion project, Pinocchio, which he will also write and produce as a stop motion musical. Pinocchio will be del Toro’s first feature film since The Shape of Water, which garnered four Academy Awards last year, including for Best Director and Best Picture.

Del Toro has set his retelling of the classic tale of Pinocchio in Italy during the 1930s. This marks an expansion of Netflix’s existing relationship with Guillermo del Toro, who created their Emmy award-winning television series DreamWorks’ Trollhunters, the first installment of the DreamWorks’ Tales of Arcadia trilogy. The next chapter, 3Below, is set to debut on December 21, 2018, followed by Wizards in 2019. He is also the creator of the upcoming Netflix series, Guillermo del Toro Presents 10 After Midnight.

Pinocchio is a production of Guillermo del Toro, The Jim Henson Company (The Dark Crystal: Age of Resistance), and ShadowMachine (Bojack Horseman, The Shivering Truth), which will house the stop-motion animation production. Alongside del Toro, Lisa Henson, ShadowMachine’s Alex Bulkley, Corey Campodonico, and Gary Ungar of Exile Entertainment will produce. Blanca Lista will co-produce. Also alongside del Toro, Patrick McHale (Over The Garden Wall, Adventure Time) will co-write the script, Mark Gustafson (Fantastic Mr. Fox) will co-direct, and Guy Davis will serve as co-production designer, taking inspiration from Gris Grimly’s original design for the Pinocchio character. The film’s puppets will be built by Mackinnon and Saunders (Corpse Bride). Netflix expects production on Pinocchio to begin this fall.

Quote from Guillermo del Toro: “No art form has influenced my life and my work more than animation and no single character in history has had as deep of a personal connection to me as Pinocchio. In our story, Pinocchio is an innocent soul with an uncaring father who gets lost in a world he cannot comprehend. He embarks on an extraordinary journey that leaves him with a deep understanding of his father and the real world. I’ve wanted to make this movie for as long as I can remember. After the incredible experience we have had on Trollhunters, I am grateful that the talented team at Netflix is giving me the opportunity of a lifetime to introduce audiences everywhere to my version of this strange puppet-turned-real-boy.”

Quote from Melissa Cobb, Vice President of Kids and Family at Netflix: “Throughout his distinguished career, Guillermo has exhibited mastery in inspiring people through his magical worlds filled with unforgettable and magnificent characters, from the monsters in Pan’s Labyrinth to the aquatic creature in The Shape of Water. We are incredibly excited to expand our relationship with Guillermo and we know that his deeply touching vision for bringing Pinocchio to life on Netflix will be embraced by audiences the world over.”

Guillermo del Toro is among the few acclaimed artists blurring the lines with increasing frequency and ease between film and television, live action and animation. He has seven years of experience as an executive producer on DreamWorks Animation feature films, including Puss in Boots, Kung Fu Panda 3, and Rise of the Guardians, and an overall deal with Fox Searchlight to write, produce, and direct live action feature films. Del Toro’s movies include The Shape of Water, Pan’s Labyrinth, Hellboy, Hellboy II, and The Devil’s Backbone. He created Netflix’s Emmy award-winning television series DreamWorks Trollhunters, the first installment of a trilogy called DreamWorks’ Tales of Arcadia. The next chapter, 3Below, is set to debut later this year followed by Wizards in 2019. He is also the creator of the new Netflix series, Guillermo del Toro Presents 10 After Midnight.

ABOUT THE JIM HENSON COMPANY

The Jim Henson Company has remained an established leader in family entertainment for over 60 years and is recognized worldwide as an innovator in puppetry, animatronics and digital animation. Best known as creators of the world-famous Muppets, Henson has received over 50 Emmy Awards and nine Grammy Awards. The Company is in production on the upcoming Netflix original series The Dark Crystal: Age of Resistance. Recent credits include the Netflix series Julie’s Greenroom, Word Party, and Henson Alternative’s The Curious Creations of Christine McConnell. Features include Alexander and the Terrible, Horrible, No Good, Very Bad Day, as well as The Dark Crystal and Labyrinth. With additional locations in New York and London, The Jim Henson Company is headquartered in Los Angeles on the historic Charlie Chaplin lot.