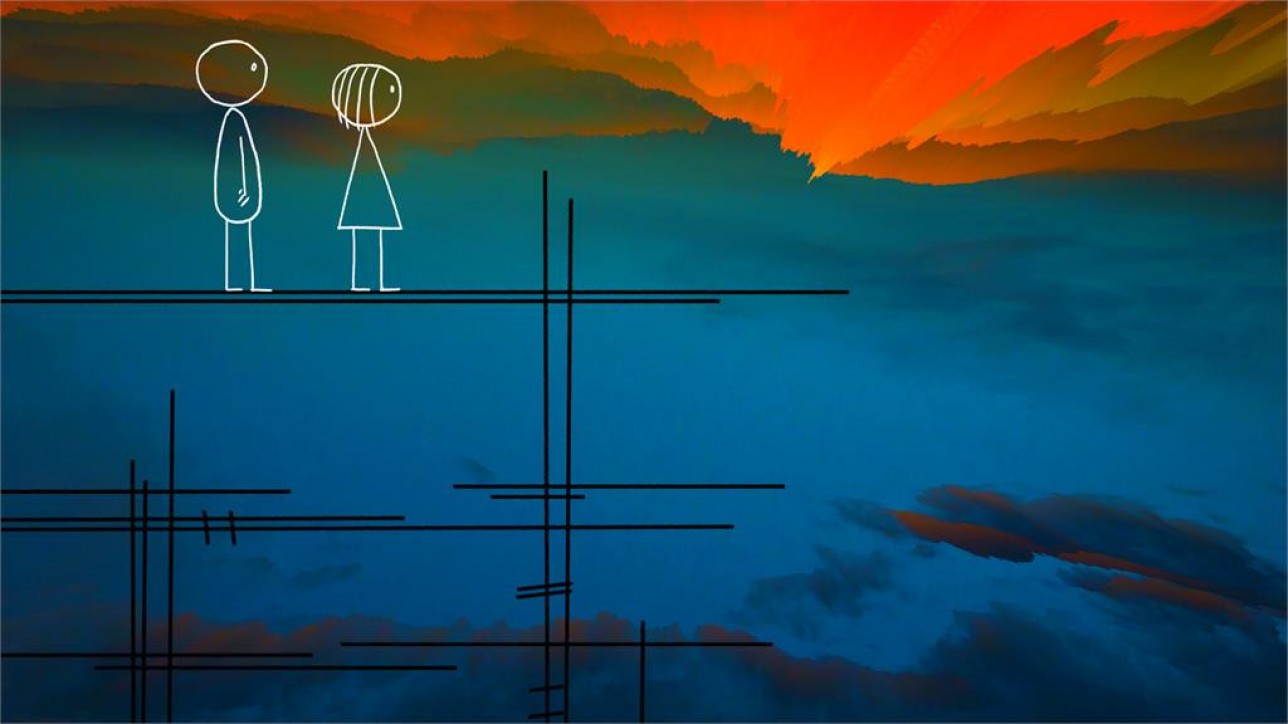 Animation makes us laugh, cry and feel like no other form of cinema can.

Since 1999, ‪#‎animation‬ producer Ron Diamond has been on a mission to bring the best animation short films to the world.

Ron’s vision became The Animation Show of Shows, an annual event in which the world’s best animated short films are presented in one feature-length movie to audiences worldwide. It’s a chance to shine a spotlight on the brilliance of independent animators, and provide a moving cinematic experience for audiences.

In 2015, the 17th Annual Animation Show of Shows premiered in 47 cities, across four countries, for a total of 435 showings.

This year, the Animation Show of Shows is going one step further, expanding the release and reaching out to increase attendance!

Help us bring animation to the world by liking, sharing, and commenting on this post, and supporting our Kickstarter campaign at: http://kickstartASOS.com/