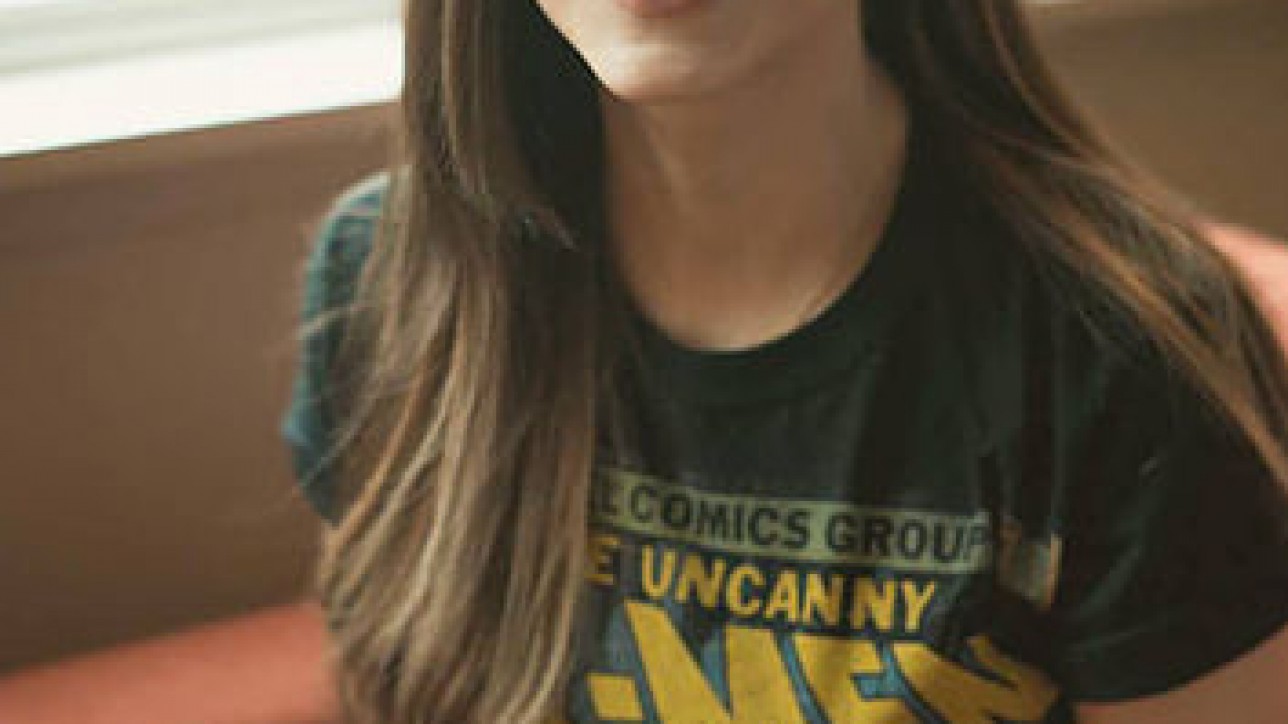 I’m originally from Belo Horizonte / Minas Gerais – Brazil.  In 2005 I started a Bachelor degree in Classical Animation at the Escola de Belas Artes – UFMG. In 2009 I graduated and started working as a 2D animator. In 2010 I began to teach myself 3D techniques using tutorials and by 2011 I dedicated much of my time to improving my 3D skills and I fell in love with it. Thanks to my new knowledge in 3D and the art works I have done, I was one of three artists to receive a scholarship from the German government to study in their country with all expenses paid (Deutscher Akademischer Austauschdienst).

In 2012 I moved to Germany and applied to a post-graduation position at the Filmakademie Baden-Württemberg (Animationinstitut) in Ludwigsburg.  It was up to me to be approved! If I was not, then I would lose the schlolarship. Fortunately, I was one of the three candidates selected to their „Quereinstieg“ program. There I worked on over 15 student projects and also direct my own short. When I got there, my plan was to become a better 3D animator but I discovered my true calling as a 3D artist.

Update: Here are some of the works that I did during the time that I was at the Walt Disney Animation Studios (Moana), Sony Pictures Imageworks (Hotel Transylvania 3_not yet released) and Filmakademie Baden-Wuerttemberg.