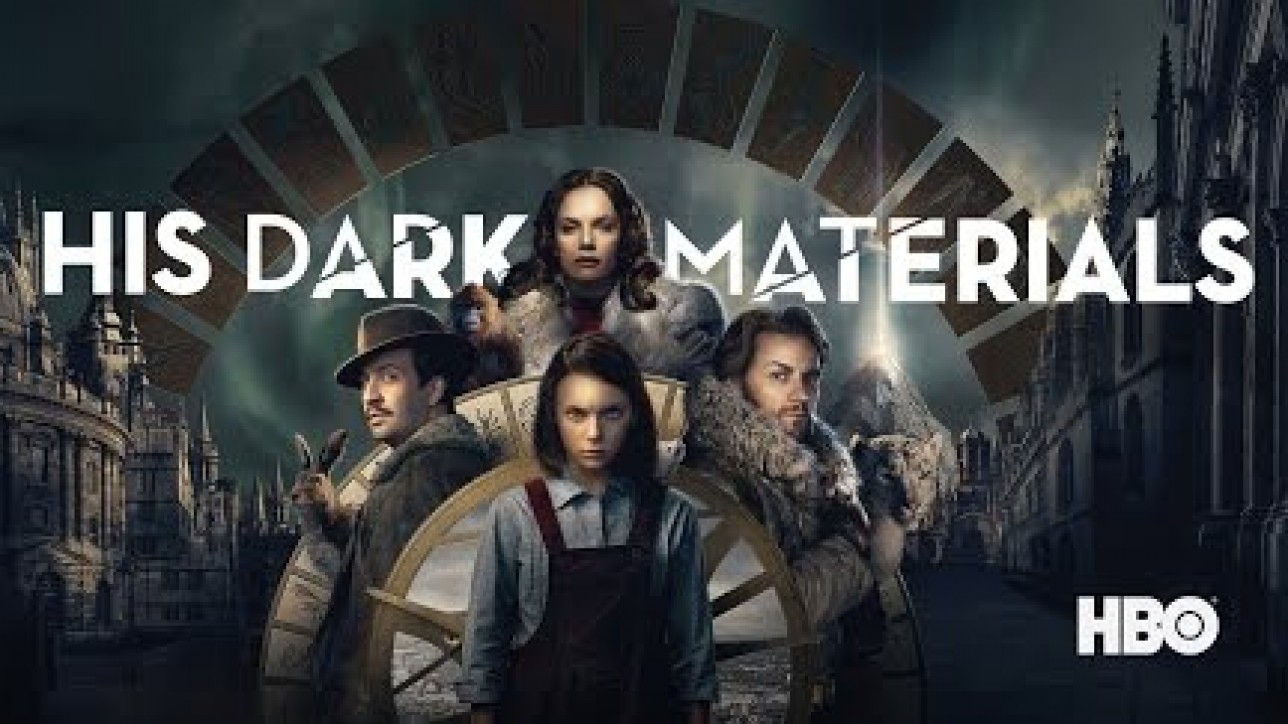 Based on author Philip Pullman’s beloved trilogy, His Dark Materials follows Lyra, a brave young woman from another world. Lyra’s quest to find her kidnapped friend leads her to uncover a sinister plot of a secret organisation, encounter extraordinary beings and protect dangerous secrets.