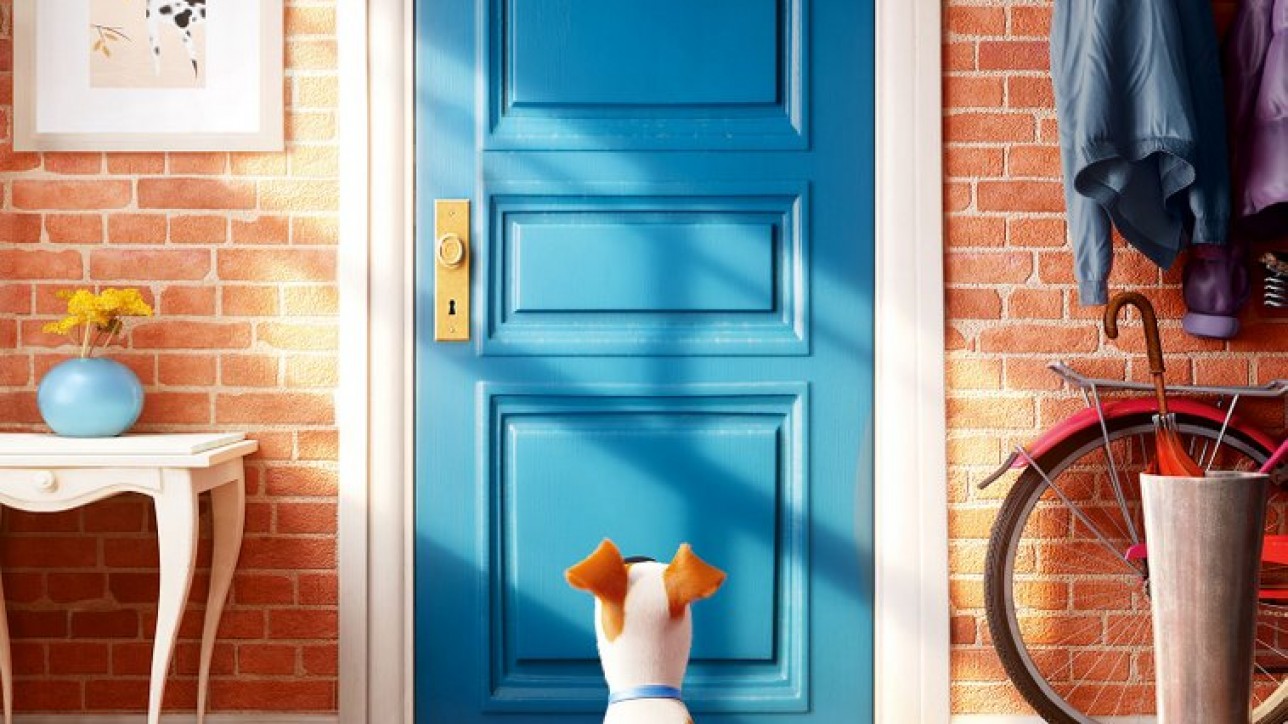 For their fifth fully-animated feature-film collaboration, Illumination Entertainment and Universal Pictures present The Secret Life of Pets, a comedy about the lives our pets lead after we leave for work or school each day.

Come to the world premiere of The Secret Life of Pets in Annecy on Thursday 16th June at 8:30 pm (English version with French Subtitles), with director Chris Renaud, co-director Yarrow Cheney.