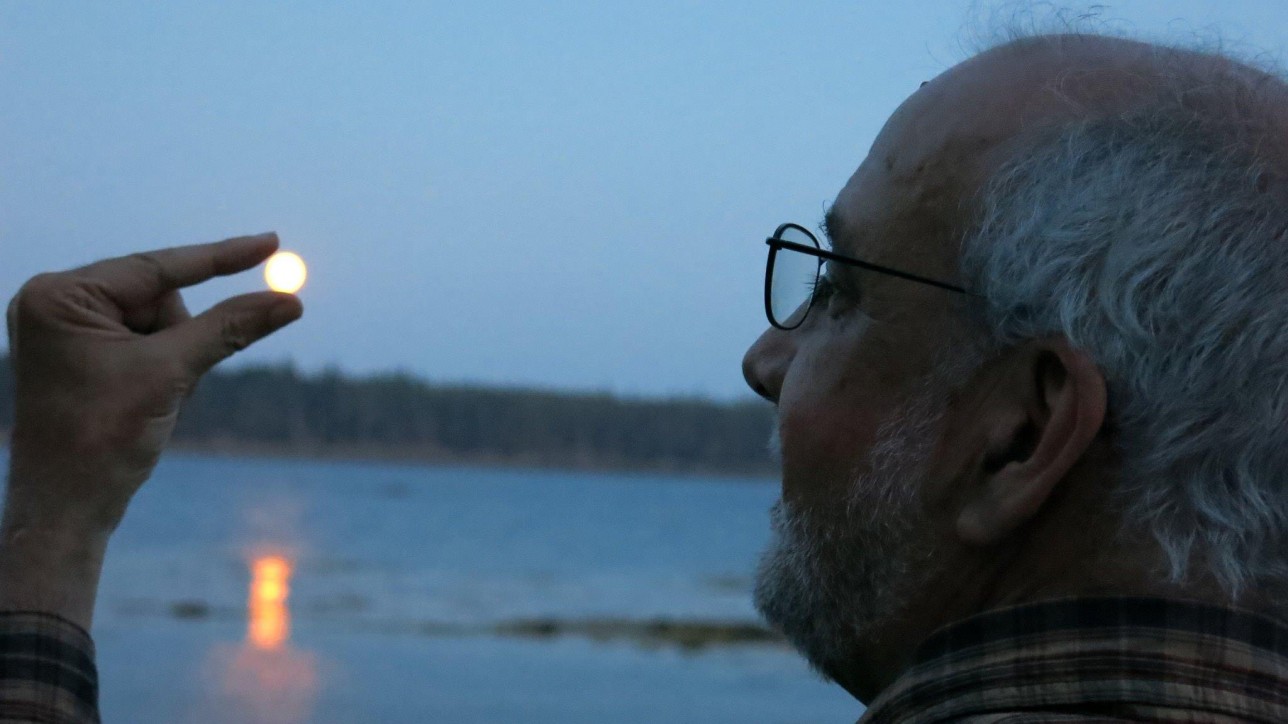 I hope you are all fine, well and most of all save!

We had much fun with our first two INDAC ONLINE TALKS with Glen Keane and Tomm Moore and because of the fantastic response from your side, we thought we should do another!

So with much pleasure and quite proudly I invite you all to our very next talk on June 7th, 2021:

With kind support by Framestore

we invite you to a talk

about his very remarkable career path from NASA to PIXAR

As we still are working on new grounds here and by trying to do it as humanly good as possible for Daniel and you, we want to suggest the following schedule:

If you want to join the Q&A you have to send us just an email. Send it to indac@gmx.de – keyword for the subject line is : „Daniel McCoy“