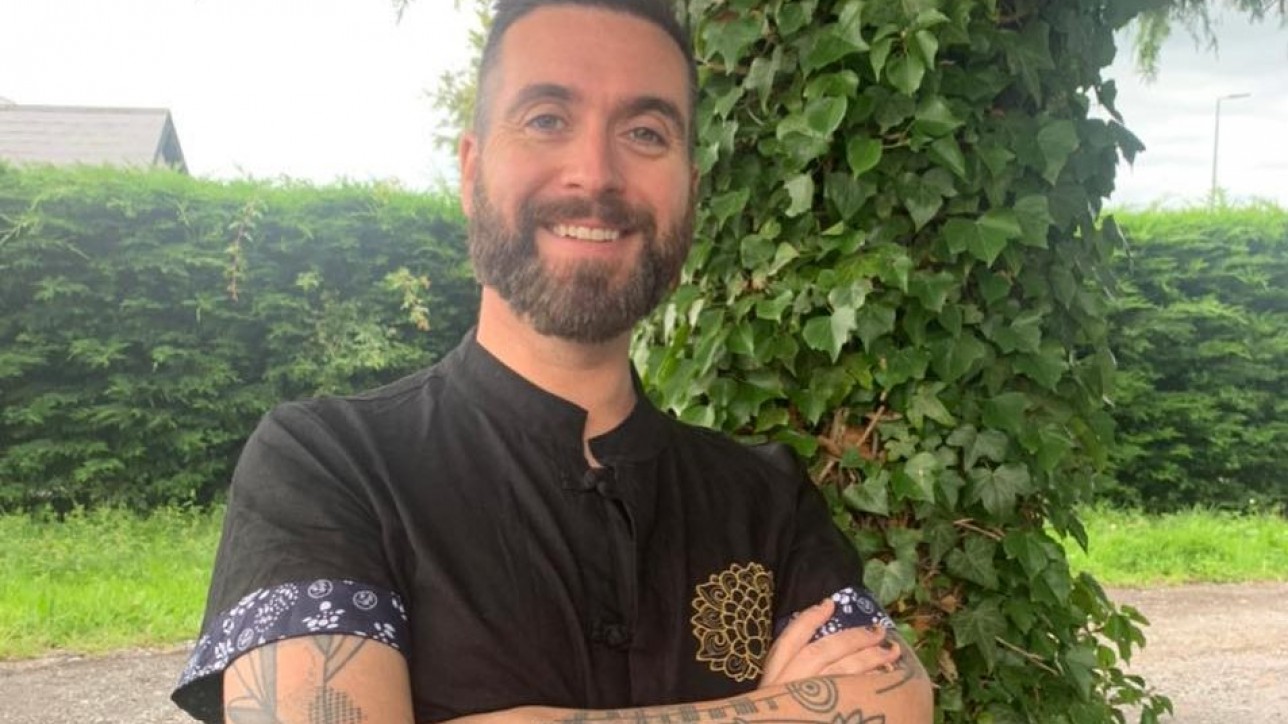 We had much fun with our very first INDAC ONLINE TALK last October and because of the fantastic response from your side, we thought we should do another!

So with much pleasure and quite proudly we invite you to our next talk:

with kind support by Framestore

we invite you to a talk

about his new film „Wolf Walkers“ 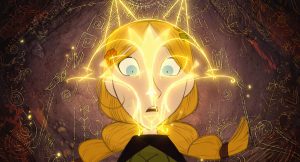 As we still are working on new grounds here and by trying to do it as humanly good as possible for Tomm and you, we want to suggest the following schedule:

If you want to join the Q&A you have to send us just an email. Send it to indac@gmx.de – keyword for the subject line is : „WOLFWALKERS“ 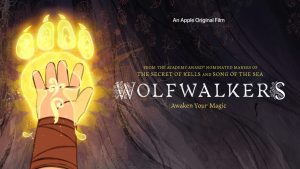 Of course the talk is going to happen in more or less english language. And we would expect from your side, that you have a look at the movie „WOLFWALKERS“ before attending the Q&A on January 18th. Obviously we can´t do the usual cinema screening upfront this time here in Germany due to the lockdown, but at least we can invite everyone around the globe.

And because this will be still quite new and tricky for me, I would ask you all to send in your questions for Mr. Moore upfront the event. We will try to get as many answers from our guest as possible this way. I hope you can agree to that.

Over Cartoon Saloon’s history, Tomm has worked as Director, Art Director, Storyboarder, Animator and Illustrator on a range of projects from commercials to service work for feature films and TV series, as well as a number of short films projects. Tomm has directed two universally successful feature films. Both were nominated for Best Animated Feature at the ACADEMY AWARD® The Secret of Kells in 2010 and the spiritual follow-up, Song of the Sea in 2015. Tomm also co-directed (with Ross Stewart) the “On Love” segment for The Prophet, a feature animation produced by Salma Hayek based on one of the best-selling books of all time. Tomm Moore received the Directors Guild of Ireland and America’s Finder’s Series Award in 2008 and European Director of the year at Cartoon Movie in 2009.

In a time of superstition and magic, a young apprentice hunter, Robyn Goodfellowe, journeys to Ireland with her father to wipe out the last wolf pack. While exploring the forbidden lands outside the city walls, Robyn befriends a free-spirited girl, Mebh, a member of a mysterious tribe rumored to have the ability to transform into wolves by night. As they search for Mebh’s missing mother, Robyn uncovers a secret that draws her further into the enchanted world of the WolfWalkers and risks turning into the very thing her father is tasked to destroy. 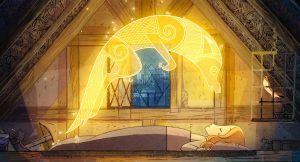