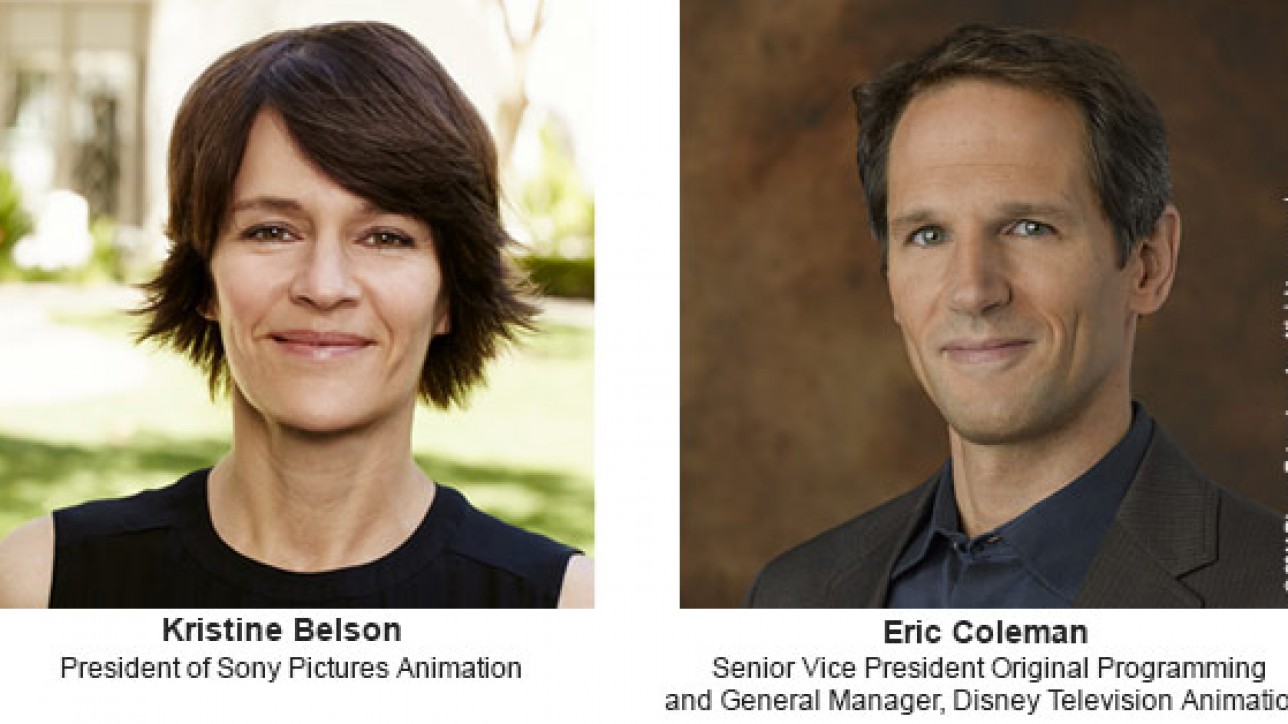 Some big names from the animation industry, talented men and women from world-renowned studios have RSVP’d to come take part in Annecy 2017!

Men of many talents, filmmakers Chris Lavis and Maciek Szczerbowski are also animators, sculptors, collagists, screenwriters, actors and artistic directors. In 1997, they founded Clyde Henry Productions in Montreal, a company specialised in multimedia, stop-motion animation and visual effects. The pair has earned praise for their award-winning work, which includes shorts, illustrations, music videos, ads and the cult comic strip The Untold Tales of Yuri Gagarin, published in VICE magazine.

They received an Oscar nomination for their short film Madame Tutli-Putli (NFB 2007). In 2010 they wrote and co-directed Higglety Pigglety Pop! or There Must Be More to Life (Warner Bros, NFB) a Maurice Sendak adaptation featuring the voice of Meryl Streep.
Their latest film, Cochemare (PHI Films, 2013) received the award for Best Experimental Short Film at the Guanajuato International Film Festival.

A Masterclass from this duo is sure to be an extraordinary experience!

This Meeting format gives you the chance to catch an exclusive glimpse of a series or feature film that is, as the title suggests, a work in progress.

The Breadwinner (2D WIP Feature)
Adapted from the children’s novel by Deborah Ellis, The Breadwinner (aka Parvana) tells the story of a little girl living in Afghanistan who dresses up as a boy so that she can work to support her family.
Directed by Nora Twomey – Produced by Aircraft Pictures (Canada), Cartoon Saloon (Ireland) and Melusine Productions (Luxembourg) – Executive Producer: Angelina Jolie

Ella, Oscar & Hoo (WIP TV)
Inspired by Theo de Marcousin and Academy Award-winner Michael Dudok de Wit’s enchanting books, the series follows Oscar, his cloudy pal Hoo and neighbour Ella in their daily life as kids. Each episode is based on an emotion. „Join this unlikely trio in their emotional adventures and make sure that every day is the Best Day Ever!“

A rare occasion to learn more about the creative and technical processes coming out of major animation studios and hear talents talk about their latest or upcoming creations.