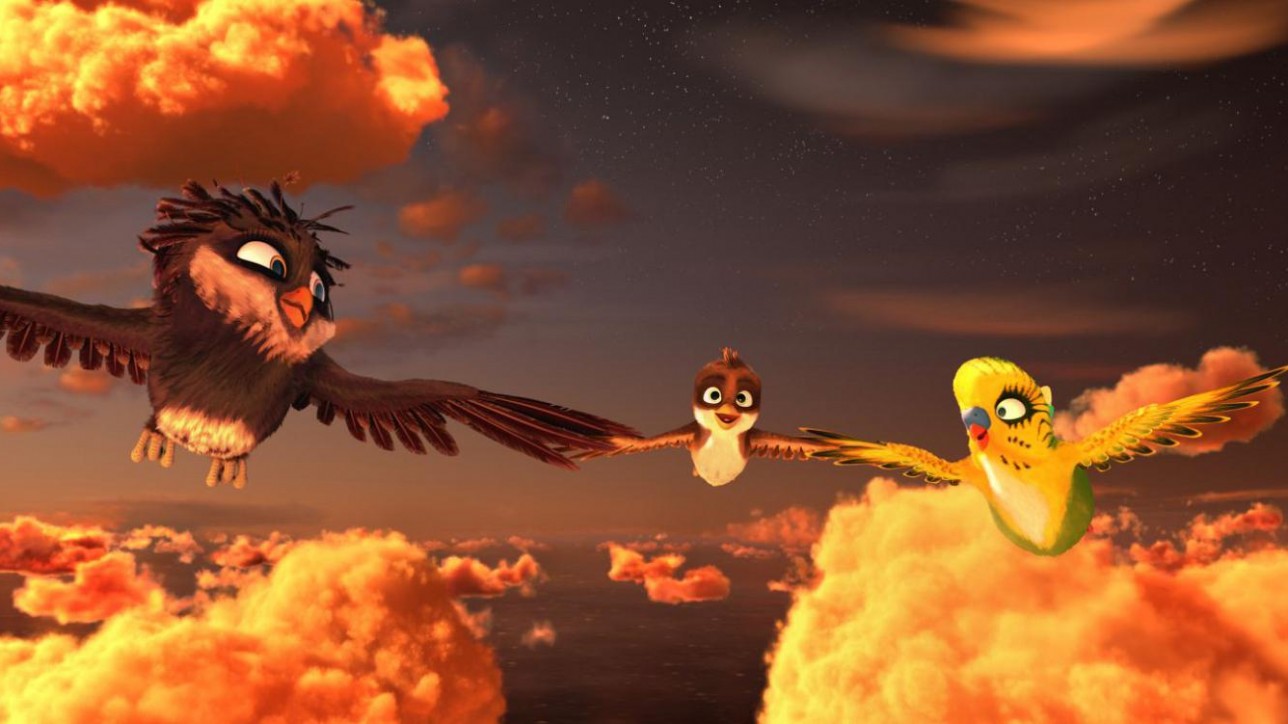 RISE Visual Effects Studios took up the task of creating effects and rendering almost 500 shots for the Animated Feature Film “Richard the Stork”. Besides giving an overview of RISE’ Houdini and Mantra based lighting pipeline, the presentation will showcase the various effects created for the movie, including the final cave collapse sequence.