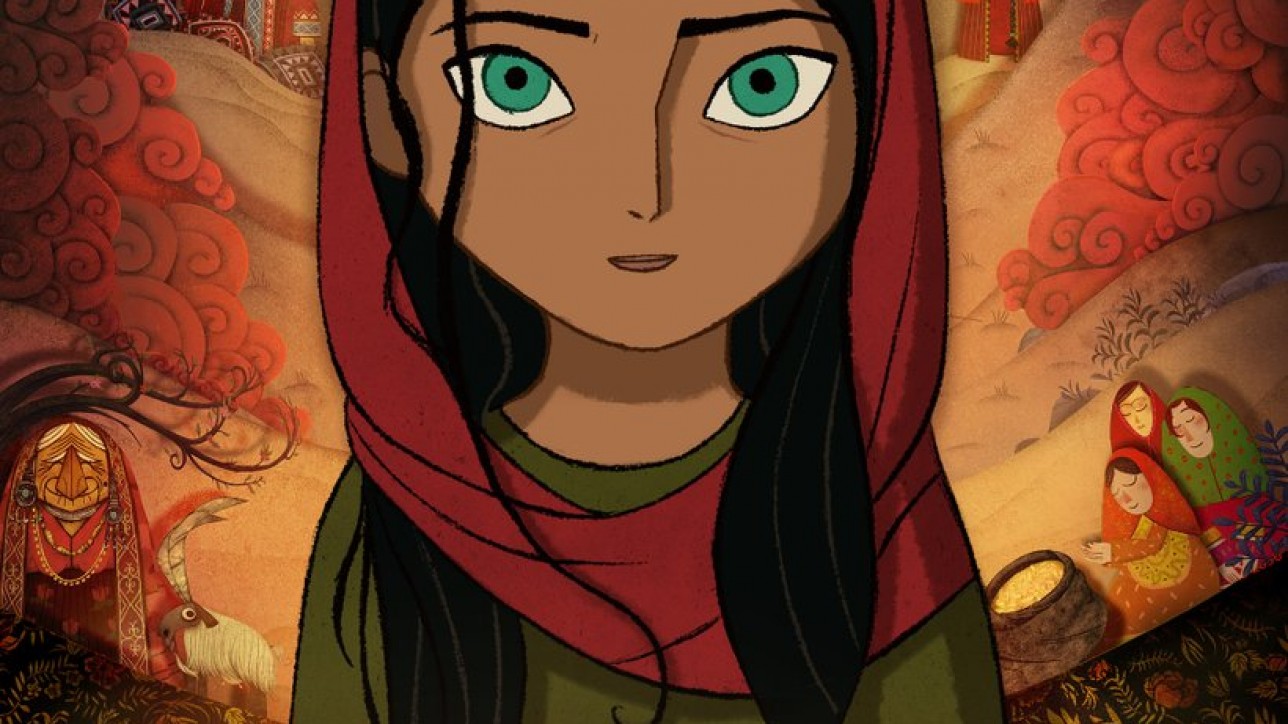 Speaking on behalf of the entire jury, festival jury chair Peter Debruge, said „The Breadwinner is not just an incredibly important film, but one that reminds us of the power of animation to communicate serious issues in the world. Transforming hardship into a warm and moving story, the movie represents a triumph by its director, Nora Twomey, in terms of script, voice acting, design, music and editing. The films in competition this year illustrated the many techniques and possibilities of animation, but The Breadwinner was a clear favorite among our jury. Special Jury Prize goes to Big Bad Fox and Other Tales, a comedy that celebrates the joys of traditional cartoon animation.“

A selection of twelve new animated feature films in competition

The inaugural edition of ANIMATION IS FILM took place October 20-22 at the TCL Chinese 6 Theater in Hollywood. The Festival presented a selection of twelve new animated feature films in competition, with selections from Asia, Europe, South America and North America, and filmmakers attending for most screenings. Additionally the festival presented studio events, special screenings, short film programs, and a VR lounge, with the majority of screenings selling out. The festival was presented by GKIDS, Annecy International Animation Film Festival, Variety, and ASIFA Hollywood, with major sponsors LA Times, IndieWire, Cartoon Brew, Fathom Events and Google. Full 2017 film lineup is available at AnimationIsFilm.com.

ANIMATION IS FILM fills a gap in the market by establishing a world class animation festival in the US, with its home in the world capital of filmmaking. The Festival embraces the highest aspirations of animation as a cinematic art form on par with live action filmmaking and will be vocal advocate for filmmakers who push the boundaries of their work to the fullest range of expression that the medium is capable of.