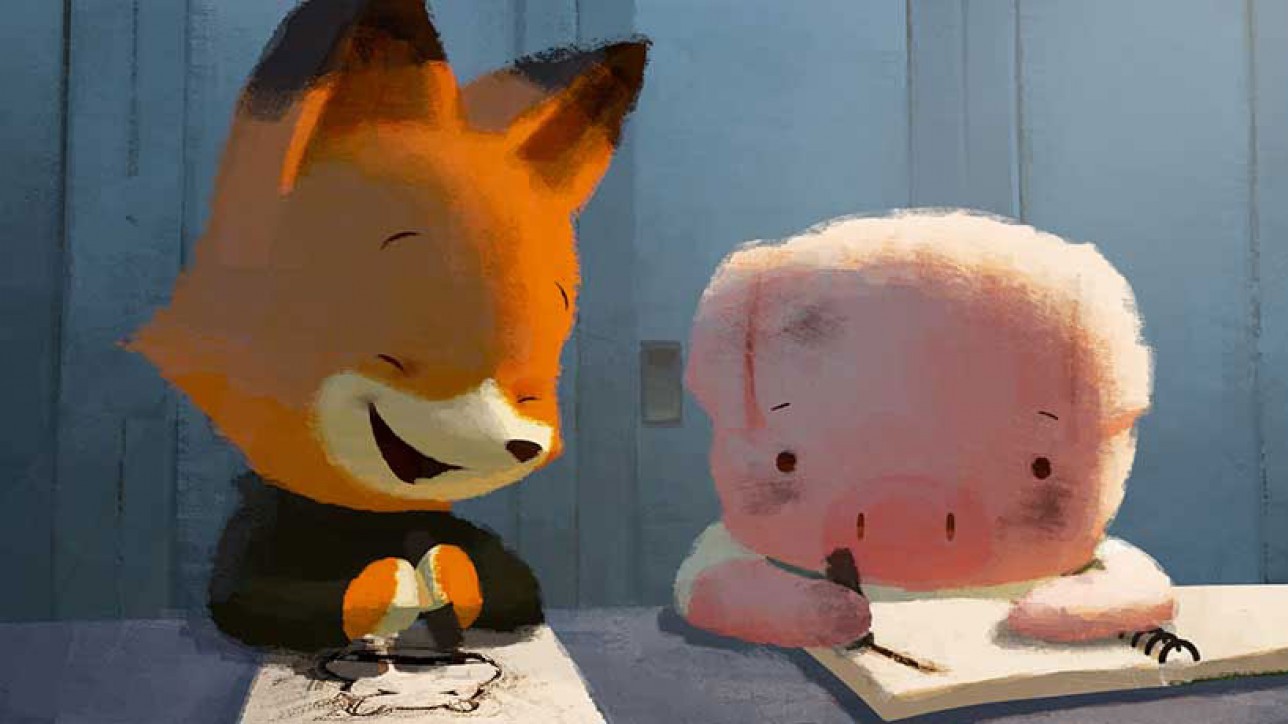 Erick Oh, supervising animator of Robert Kondo and Dice Tsutsumi’s short film ‚The Dam Keeper‘, talks about his role on the film. Like us on Facebook, follow us on this YouTube channel for more making-of features. ‚The Dam Keeper‘ will make its premiere at the 2014 Berlin International Film Festival.