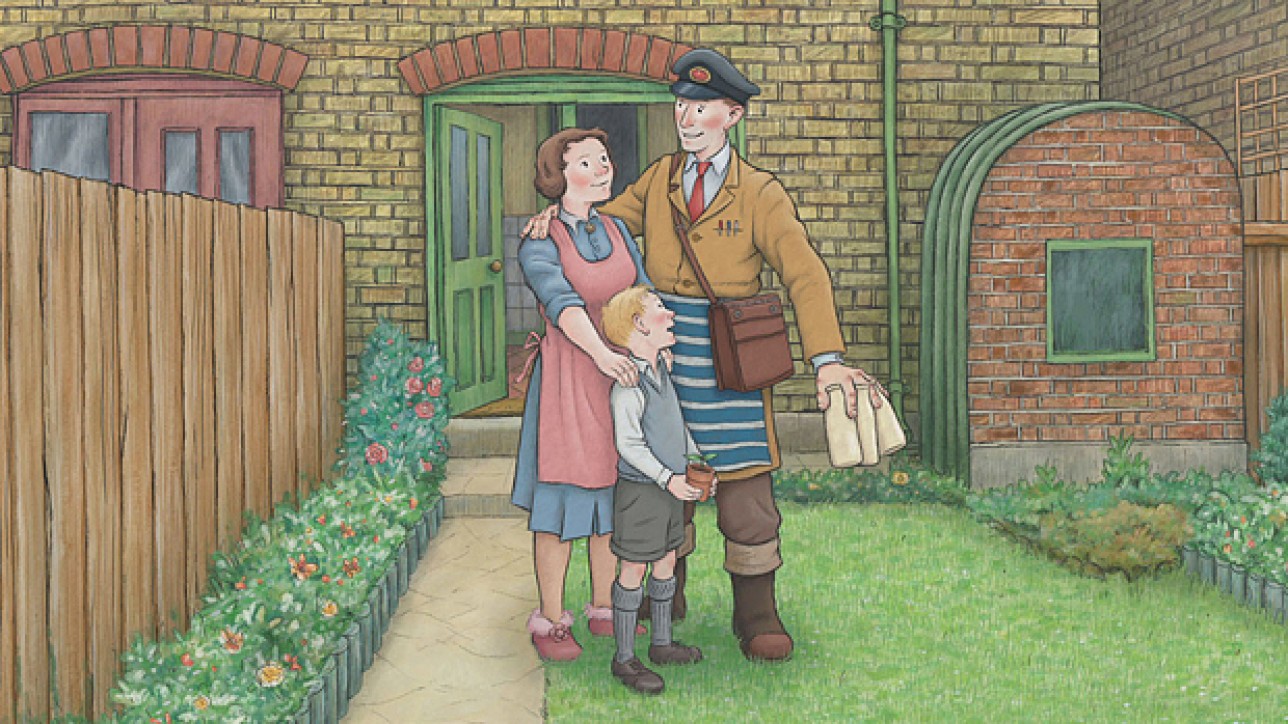 Based on the book by acclaimed British author and illustrator Raymond Briggs, this 90-minute hand drawn animated film follows the life and times of Briggs’ own parents who meet in the 1930s and live through four decades of social change in London. The film will be produced by British animation veteran John Coates, the man behind such timeless animated gems as The Snowman ( which was based on another Raymond Briggs book), Yellow Submarine (the Beatles animated feature), The World of Peter Rabbit and Friends, Wind in the Willows and When the Wind Blows.

(Since this entry was made we are sorry to have to report that John Coates passed away on September 16th 2012 aged 84. Camilla Deakin and Lupus films have now taken over as the producer and production company on the Ethel and Ernest film.)