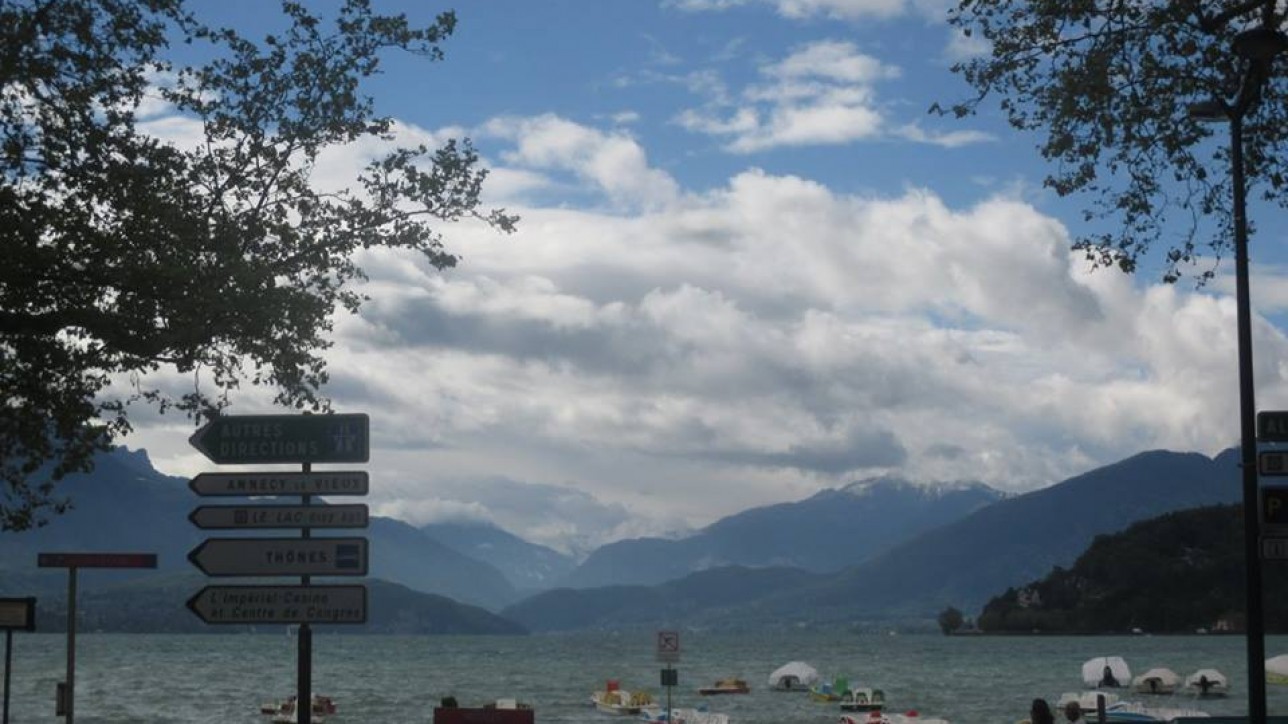 The Young Audience and City of Annecy Awards complete the short film competition.
Through the words of Artistic Director, Marcel Jean, the Annecy International Animation Festival has announced a few changes in the short film programme. From June 2017, the three out of competition programmes will be replaced by two new sections: the first devoted to films for a Young Audience and the second, Perspectives, focusing on helping new creatives, emerging films and those produced in collaboration or offering a singular perspective on the world we live in and the state of animation.

Young Audience
„We felt that it was essential to give films for a young audience more space.“ explained Festival Artistic Director Marcel Jean. „We think it’s important to select more films for this audience and show them in their own programme so as to offer the best overview of this type of production.“
The creation of this Young Audience section will go together with the creation of a new special prize, which will be presented at the Annecy Town Hall on 16th June. Marcel Jean went on to say, „Through this prize we would like to recognise the vitality of films for young people and encourage more production.“ The Young Audience Award will be given by a Junior Jury.

Perspectives
„The term perspective, meanwhile, can be defined in many ways, but we are using it to denote notions of representation and looking at something, as well as possible changes. It’s a wide-ranging concept, which is moving forward and calls the future.“
Perspectives will also have its own special prize, the City of Annecy Award, which will be presented at the ceremony of 16th June. The jury for this award will be made up of three young Art students who will provide a new and contemporary look on the two programmes in this new section.
2017 is the 30th anniversary of the friendship agreement between Annecy and Sainte-Thérèse in Canada. For this occasion, it has been decided that the three members of the City of Annecy Award for 2017 will be students from cégep of Sainte-Thérèse. The City of Annecy is the proud partner of this initiative.
„All the short films shown at the Festival are worthy of being in the spotlight.
It’s impossible to have nine or ten screening sessions, but by adding these new sections we are showing off the films and recognising them through awarding some of them prizes,“ concluded Marcel Jean.