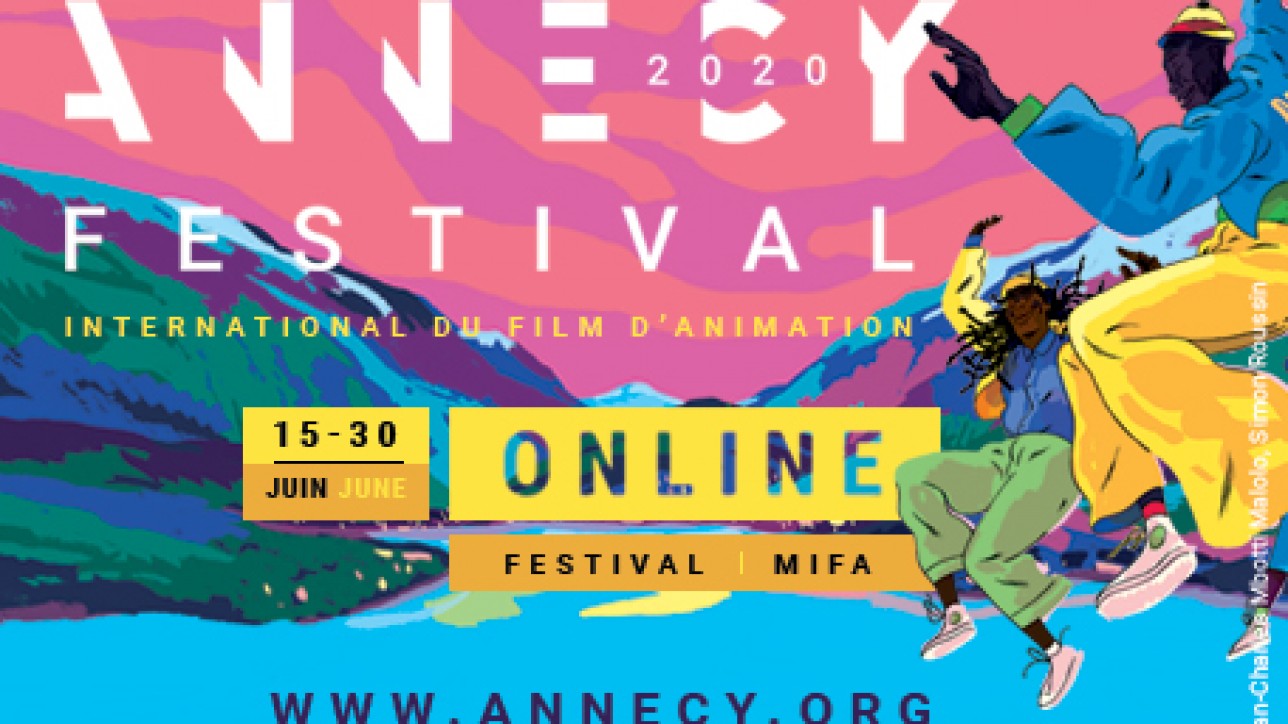 It is under unique circumstances that we are announcing our Official Selection, a few days following our decision to not hold the International Animation Film Festival and Market in their usual format in Annecy.

If part of the Festival programme has been carried over to 2021 (60th anniversary and the tribute to animation from the African continent), most of the best of 2020 animation will be available on the platform we are currently in the process of developing.

Other unique and exclusive content are being considered, based on our usual formats that make the Festival, Market (Mifa) and Meetings a resounding success!

Developing Annecy 2020 Online is both a technical and human challenge, which seemed an obvious choice to us: our event plays an indispensable role in the entire animation film sector, and is even more reason why we should be here during this unique situation

The Festival has received more than 3,000 films, all categories together, from 94 countries (the most represented are: France, USA, United Kingdom, Canada, Germany, China, and South Korea)

„On the whole the 2020 Selection is less serious, and funnier, than the previous few years. We still find several films dealing with current themes, in particular ecology, migration and gender identity. Some films – Empty Places by Geoffroy de Crécy, The Physics of Sorrow by Theodore Ushev and Something to Remember by Niki Lindroth Von Bahr – even appear to anticipate the present situation.

We are particularly proud of the quality and variety of the Off-Limits selection, which testifies to the vitality of experimental approaches. In addition, six of the twelve films from this section were directed by women, which represents the level of equity that characterises the selection in the diverse categories of the Short Films. We are also thrilled with the diverse countries where the selected films come from, there are works from Iceland, the Democratic Republic of Congo, Egypt and Indonesia, countries that are rarely represented at Annecy.

The Graduation Films revealed a very high level of productions from the Lodz School in Poland, where three films from this educational institution were selected. Meanwhile the programmes destined for television indicate that this sector is going through a great era with so many audacious and ambitious productions targeted to diverse audiences.“

The list of Feature Films and VR Works in the Official Selection will be announced mid-May.

check out the official selection 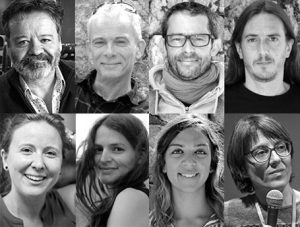 The Annecy 2020 Official Selection is carried out by the Artistic Director, Marcel Jean, the Films & Programme Planning team, Laurent Million, Yves Nougarède and Sébastien Sperer, as well as:

Whoever says Official Selection, says prize-winners: here are those who have the tough task of bestowing the Cristal awards. We specifically thank them for accepting our invitation.