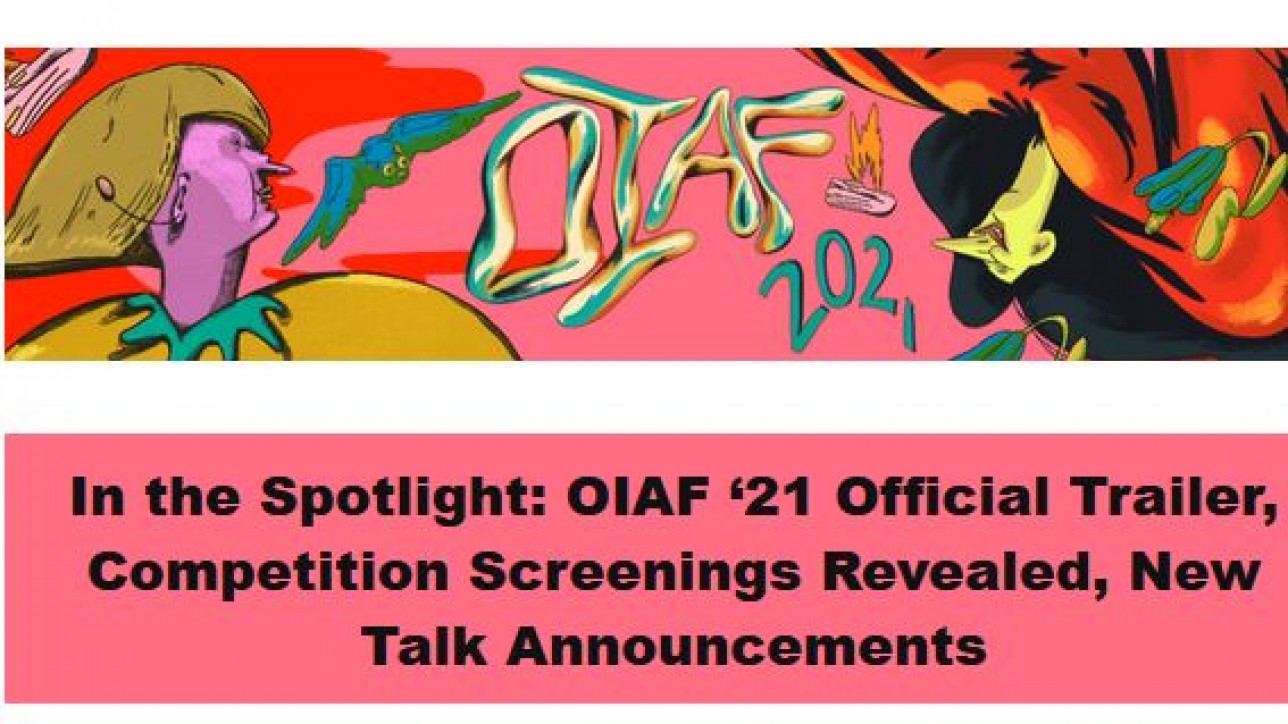 Hungry? Got an appetite for more? Visit our website to buy your OIAF ‘21 pass to ensure that you’ll have a seat at the proverbial dinner table.
Buy OIAF ’21 pass and tickets 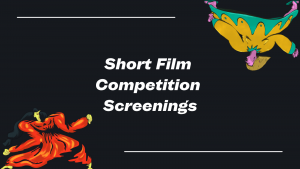 OIAF short film competition screenings are like mixtapes (remember those?) or Spotify playlists – they’re curated for the audience and in this case, that’s you, the avid animation fan.
Each screening flows from one animation work to the next, blending categories and styles. Like any good mixtape or playlist, they bring about a range of emotions and in some cases a feeling of uncomfortableness. But what is art if it doesn’t make you feel?
To learn more about the official short film competition screenings and schedule to find out when they will be screening at the festival, visit our website. 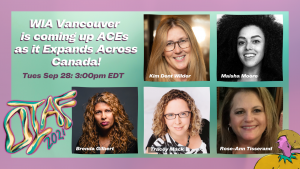 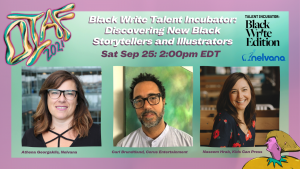 The Black Write Talent Incubator, supported by Nelvana and Kids Can Press, is a newly launched initiative to discover, support and mentor emerging Black storytellers and illustrators. Its vision is to match promising talent with industry professionals from two of Canada’s leading children’s content companies in order to develop original work.
Join this panel to learn how the Black Write Talent Incubator will give budding creators the chance to develop their work and make essential connections in the television, animation, and publishing industries. The discussion will be followed by a Q&A, so please join us!
Speakers: Athena Georgaklis (Head of Development, Nelvana), Carl Brundtland (Director, Legal Counsel, Corus Entertainment), Naseem Hrab (Associate Publisher, Creative, Kids Can Press)
Visit our website to learn more about this behind-the-scenes talk and others at OIAF ’21. 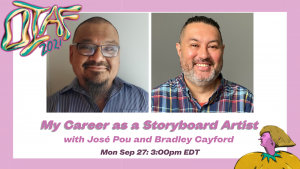 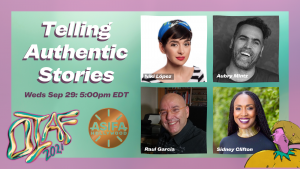 This panel will reflect on creating genuine settings, stories, and characters in projects that explore various underrepresented cultures and communities. Presented in partnership with ASIFA-Hollywood.
Speakers: Sidney Clifton (Senior Vice President of Animation and Mixed Media, Jim Henson Company), Raul Garcia (Director and Producer), Niki López (Creator and Executive Producer, Nick Jr’s Santiago of the Seas)
Moderated by Aubry Mintz (Director of Animation and VFX, Chapman University)
Visit our website to learn more about this behind-the-scenes talk and others at OIAF ’21. 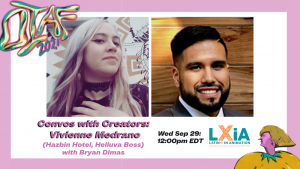 A chance to hear from the creators behind some of this season’s fresh new animated series (and recent fan faves)!
Join Creator Vivienne Medrano (aka Vivziepop) for an intimate conversation about creating her Youtube hit series, „Hazbin Hotel“ and „Helluva Boss“.
Vivienne will be joined on the virtual stage by Bryan Dimas, Associate Producer, Development at Warner Bros. Animation and Co-Director of LatinX in Animation.
Speakers: Vivienne Medrano and Bryan Dimas
Visit our website to learn more about this behind-the-scenes talk and others at OIAF ’21. 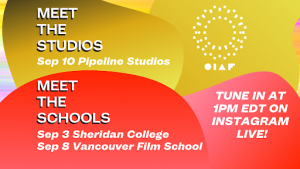