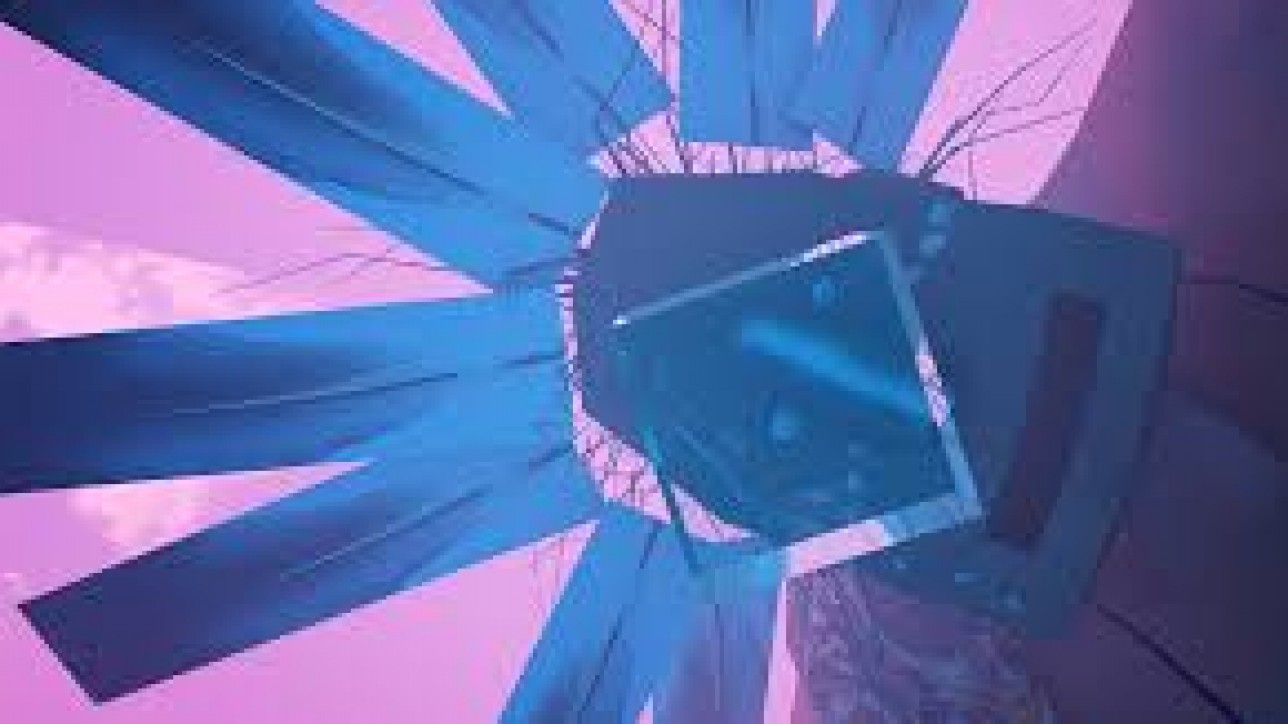 The Nelvana Grand Prize for Independent Short went to Nikita Diakur’s Ugly, a simulated short film about two beings trying to find peace in a dystopic neighborhood. The Grand Prize for Features went to the surrealist romantic comedy  Night Is Short, Walk on Girl, directed by Masaaki Yuasa. Yuasa made OIAF history this year by becoming the first filmmaker to have two nominations in the features category, with his film Lu Over the Wall also in competition.

A selection of the Festival’s award-winning films will be screened on Sunday, September 25 at 7:00 p.m. and 9:15 p.m. in the Best of OIAF 17 screening at the ByTowne Cinema (325 Rideau Street). Tickets are available online at www.animationfestival.ca and will be sold at the Box Office

“An apocalyptic and heartwarming vision of deconstructive reality.“

(NIGHT IS SHORT, WALK ON GIRL)

“Masaaki Yuasa’s manic masterpiece is unexpected and delightful from beginning to end.”

„This inventive and daring film takes animation storytelling to another level.”

„The film brings a real freshness to the art of paper cut out animation. Without a spoken word, Clyde Peterson gives a vivid and humorous representation of what it was like to question ones gender identity in the 90s.“

„[An] unforgiven ode to resilience.“

„[A] disturbing and itching line.“

(THE LITTLE BIRD AND THE CATERPILLAR)

THE CLOUD AND THE WHALE, Alyona Tomilova (Russia)

SPECTACLE OF THE REAL

FOUR FACES OF THE MOON

“[A] poetic, passionate, and powerful evocation of Canada’s troubled history”

„The jury was impressed by the outstanding range of styles and stories among these shorts, but The Tesla World Light stood out with the technical ingenuity, madcap humour, and haunting beauty in Matthew Rankin’s experimental rendition of an obsessed mind.“

The Ottawa International Animation Festival (OIAF) is one of the world’s leading animation events providing screenings, exhibits, workshops and entertainment since 1976.  OIAF is an annual five-day event bringing art and industry together in a vibrant hub and attracting more than 28,000 artists, producers, students and animation fans from around the world. This year’s OIAF runs September 20-24, 2017. Visit the OIAF website at:www.animationfestival.ca.