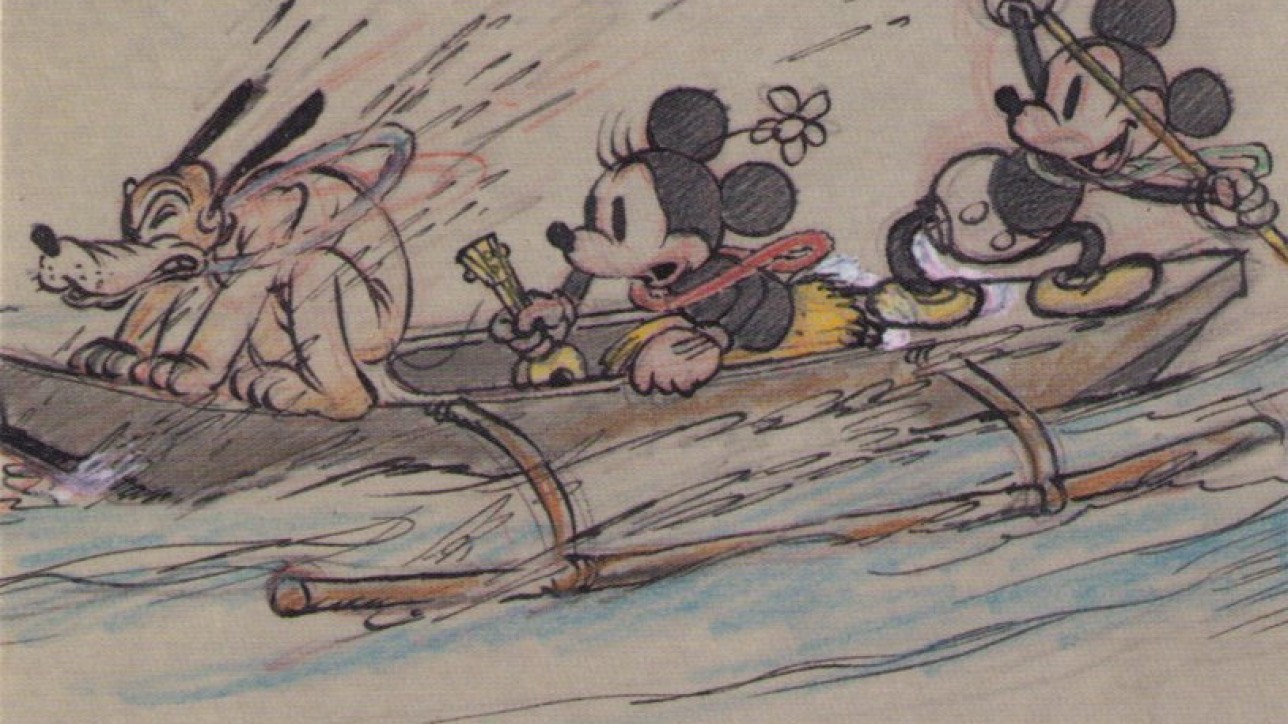 With a selection of 350 exceptional art pieces, the exhibition – created and written by the Art Ludique museum in collaboration with the Walt Disney Animation Research Library, pays homage to the Studios’ incredible modernism and artistry over almost a century. 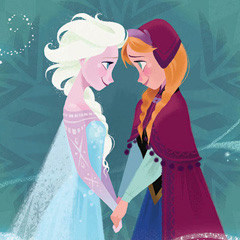 Many Disney Animation films have become among the most beloved classics within cinema history – from the first animated feature of all time, Snow White and the Seven Dwarfs to beloved contemporary classic, including the #1 animated film of all time, Frozen.
The exhibition shows how much the energy behind these masterpieces has been new and visionary in its time.

Walt Disney is without doubt one of the greatest artists of our time, using the cinema screen much like a painter’s canvas, bringing drawings to life. In 1935, he wrote: “I definitively feel that we cannot do the fantastic things, based on the real, unless we first know the real”. This desire to bring authenticity to animation led animators to use the world around them as inspiration, especially nature. During study sessions using live models or animals that were brought into the studio, the artists would keenly watch their movements and their walk, transposing these observations into each film in a unique way. The exhibition will show drawings never seen before, including studies of a fawn for Bambi and a walking dog for 101 Dalmatians, as well as animation drawings for famous Disney heroes such as Snow White, Maleficent and Tarzan, showing the care taken to reproduce movement when animating an expressive and appealing character. 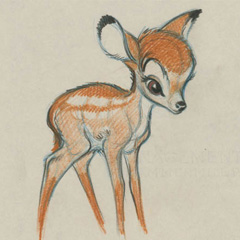 Over the decades, the Disney studio films naturally echoed most of the important artistic movements of their era, creating sequences with an avant-garde look, sometimes with influences from surrealism, cubism and even abstract art. Visitors will see the development process used for the art of animation in the 1920s-1940s, the resolutely modern direction of the 1950s, the change of style in the 1980s marking the transition from the famous “Nine Old Men” to a new generation of artists, and the latest productions from 2000 to today, offering a reinterpretation of contemporary mythologies. Special attention is paid to the revolutionary techniques, invented in-house by the Disney Animation Studios, which allowed the art of animation to progress – from synchronised sound to the multiplane camera and the use of computer generated backgrounds in traditional films. 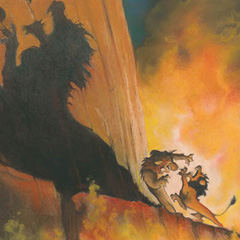 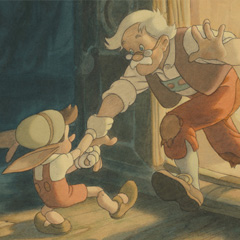 art ludique, movement by nature, the art of the walt disney animation studios