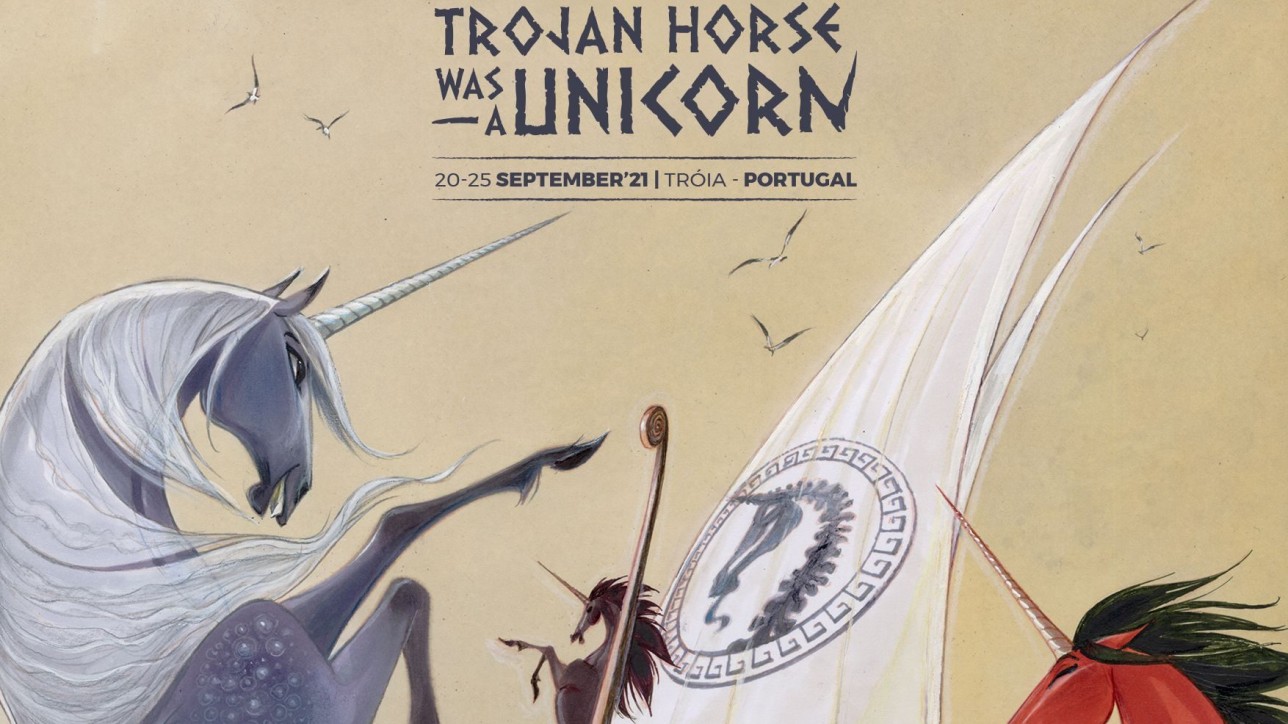 THU is for creators from all areas of the digital entertainment & interactive industry. We all have different backgrounds, career goals, and dreams, so each of us adds something unique to the Tribe.

It’s all about building the bridge between these three areas.
It turns out when you put the dreamers, the doers, the suits, and the geeks in the same place, really cool things happen.

We strongly encourage you to talk to people who have been to the Main Event and ask them questions about their experience! You can reach out to the Tribe through our discord channel.

Carlos Grangel, original creator with Tim Burton for the characters on „Corpse Bride“, is the artist behind the poster of this year’s edition of the THU Main Event. 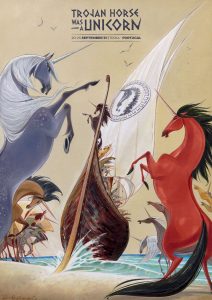 Amy Aniobi, writer, director and Executive Producer on HBO’s Emmy-nominated comedy, “Insecure”; and Kris Pearn, Animation Director and Producer at Sony Pictures Animation, whose credits include Shawn the Sheep, and Cloudy With A Chance of Meatballs.