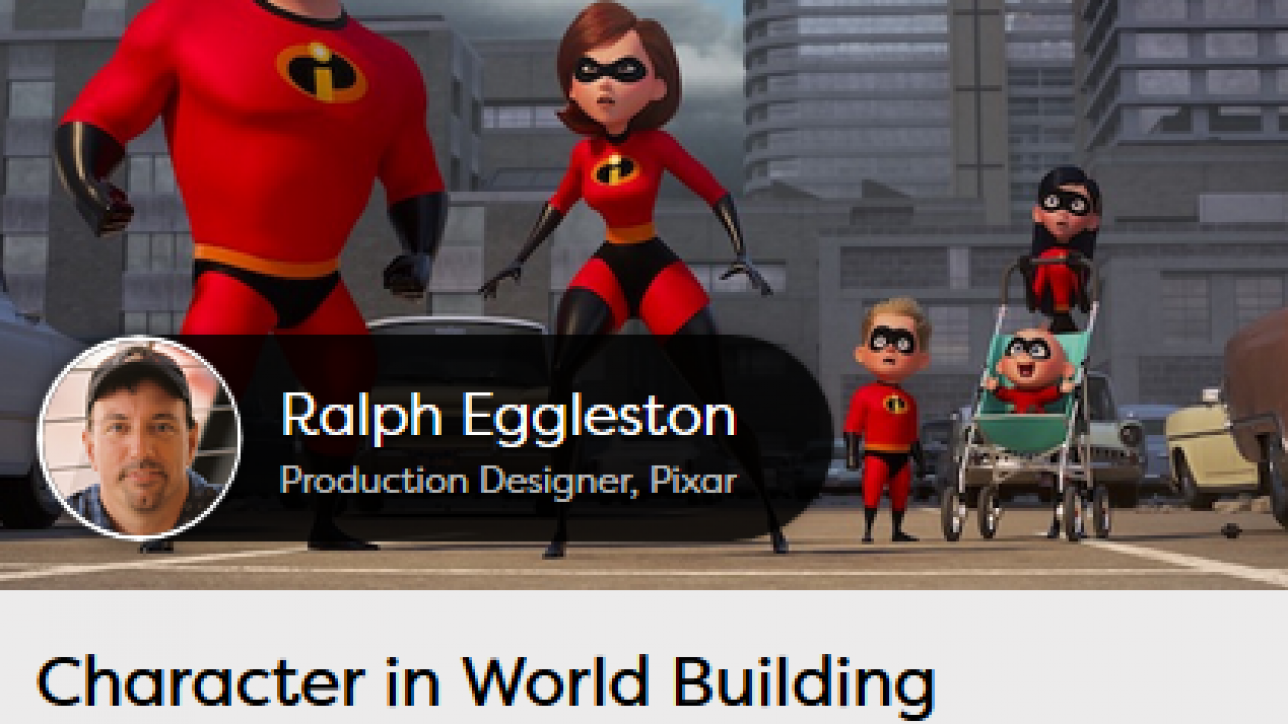 Academy Award®-winning film maker Ralph Eggleston was asked to join Pixar Animation Studios in 1992 as the art director of “Toy Story,” which earned him the International Animated Film Society’s Annie Award for Best Art Direction. Following “Toy Story,” he helped develop “Monsters, Inc.” for production. Eggleston also wrote, designed and directed the Oscar®- and Annie-Award winning short film “For the Birds,” which was his directorial debut.

Eggleston contributed his talents to a number of Pixar’s Academy Award®-winning films – “Finding Nemo,” “Toy Story 2,” “The Incredibles,” “WALL•E,” “Up,” “Inside Out,” ”Finding Dory,” and “Incredibles 2.” His work on “The Incredibles,” “WALL•E” and “Incredibles 2” was recognized with nominations by the Art Directors Guild for “Best Production Design” and he earned an Annie award for Best Art Direction for “Finding Nemo” and “Inside Out” as well as a nomination for “WALL•E.” Eggleston most recently worked as the production designer on Disney•Pixar’s feature “Incredibles 2,” which received an Annie Award nomination for “Best Production Design.”

In 2019, at the 46th Annie Awards, Eggleston was bestowed the prestigious Winsor McCay Award by ASIFA Hollywood in recognition of his career contributions in the field of animation.

Eggleston began his career as a storyboard artist, animator and designer on various projects, including commercials, television, movie titles, and various “special projects.” He has also contributed to the writing and development of several feature films both at Pixar and elsewhere in the industry.
He is currently working on upcoming Pixar film projects in development. 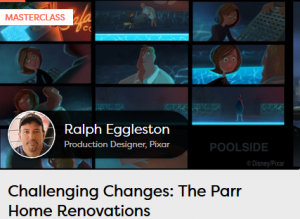