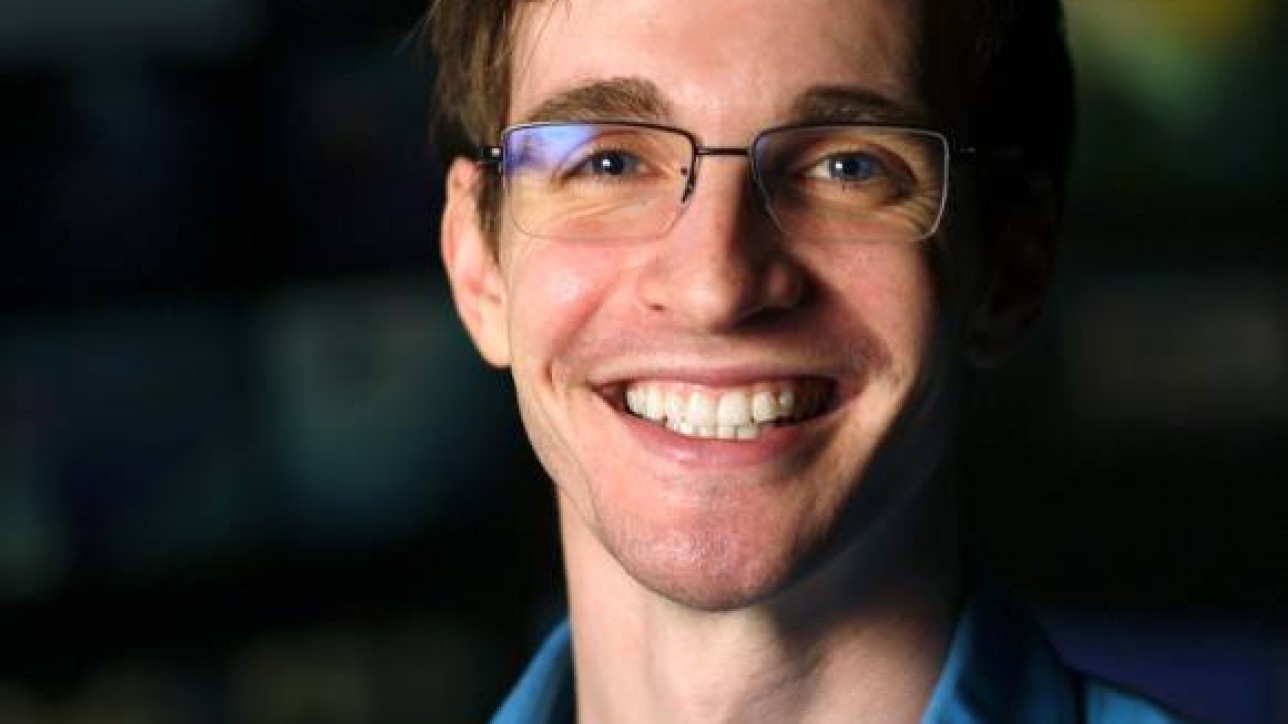 In the first RenderMan Artist Series, we talk with Technical Director, Markus Kranzler, about his career, art, and love for the beauty of simple things, like concrete.

Markus first started in Visual Effects in 2007 while he was studying mathematics. For his master thesis he used that understanding to implement Spherial Harmonics Lighting for RenderMan at Trixter in Munich. After completing his degree he joined the Technical Directing program at the Filmakademie Baden-Württemberg where he worked on a number of successful short films including „The Present“, „Rollin’ Wild“, „Wedding Cake“ and „Natalis“, which all won numerous international awards. His student work also earned him a position in the Highly Commended category at the international CG Student Awards in 2015.

While studying he also did professional VFX work in Germany and London on „Iron Man 3“, „James Bond: Skyfall“ and „Superman: Man of Steel“ as Shading and/or Lighting TD. After graduating in 2014 he was hired by the Pixar Animation Studios.

As one of very few jack of all trades he worked in several different departments on movies including „The Good Dinosaur“, „Finding Dory“, „Cars 3“ and the Academy Award-winning „Coco“.