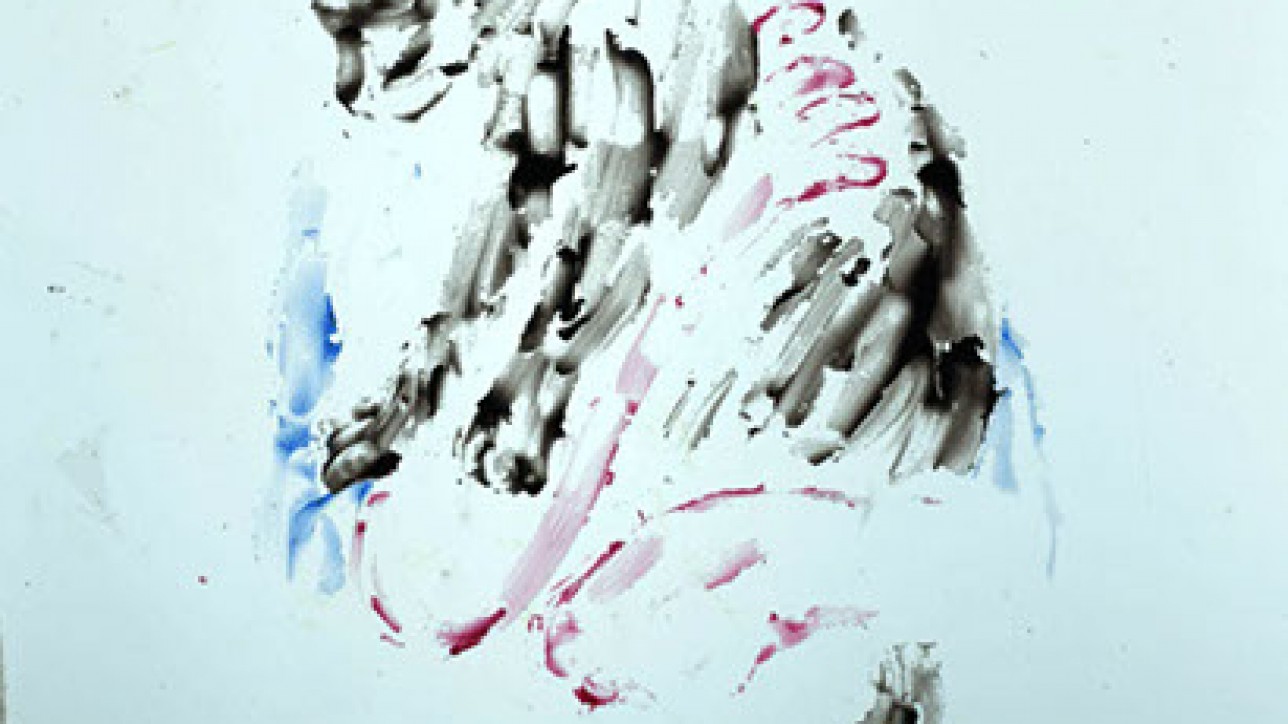 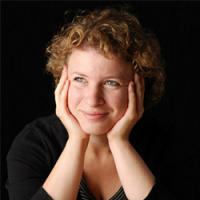 Evgenia was born 1981 in Woronesh, Russia and moved to Germany at the age of 15. She studied design in Munich and animation at the School of Art and Design in Kassel, where she graduated in 2015. Evgenia is passionate about animating with clay, dancing and documentary films.

The 40th Anniversary of the OIAF features a number of Canadian prize winners.

OTTAWA (September 24, 2016) – The Ottawa International Animation Festival (OIAF), North America’s leading animation film festival, announced the winners of its 2016 Official Competition today at an awards ceremony held at Saint Brigid’s Centre for the Arts. This year, the OIAF received a total of 2311 entries from 86 different countries. Of those, 80 short films and 7 feature films were chosen for competition.

The Nelvana Grand Prize for Independent Short went to Diane Obomsawin’s J’AIME LES FILLES (I LIKE GIRLS), a colourful series of narratives where women recount the discovery of homosexual desire in short, sweet vignettes. The Grand Prize for Features went to LOUISE EN HIVER, directed by Jean-François Laguionie who won a Grand Prize at the OIAF in 1982 with La traversée de l’Atlantique à la rame.

A selection of the Festival’s award-winning films will be screened on Sunday, September 25 at 7:00 p.m. and 9:15 p.m. in the BEST OF OIAF 16 screening at the ByTowne Cinema (325 Rideau Street). Tickets are available online at www.animationfestival.ca and will be sold at the Box Office.

„Fresh, funny, sweet. We were delighted by the charming coming of age tales, told from different perspectives. The vignettes were strong. The design and colours were excellent. Simple, lovely animation.“

“A beautiful retelling of an old world tale with contemporary relevance. It had an interesting and moving message. The stylized woodblock prints were beautiful.“

„Loved the texture. The granularity of the sound and medium had a visceral quality. Poetic beauty and integration of text, texture and sound. It was mysterious. I don’t know what it was… but I was moved.“

„A tour de force. The handmade qualities stood out. Appreciated the complex planning and execution of this brilliant piece.“

Award for Best Short Film Made for Young Audiences

Award for Best Animated Series Made for Young Audiences

SHAUN THE SHEEP ‘THE FARMER’S LLAMAS’

„Clever and funny… and kind of sad.“

THE ABSENCE OF EDDY TABLE

„Inventive use of perspective. Great sight gags – unique and not your typical go-to. Does what animation does best – transforms. Loved the sparse colours and design.“

„Powerful, dramatic, enveloping, moving. Surprising developments for this piece: We found ourselves enveloped in the perfect marriage of sound and picture. Dramatic as the sounds and story moved. Pleasantly surprised that it was the body was made of sugar.“