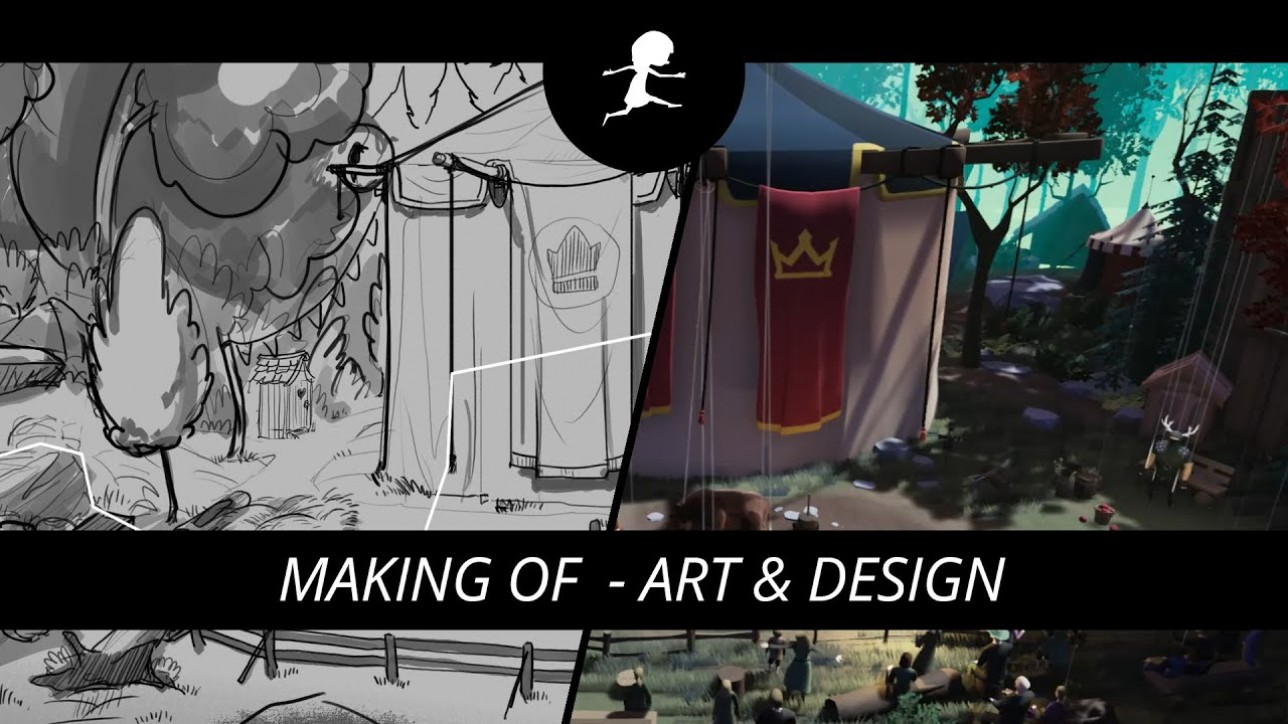 A Juggler’s Tale is an award-winning computer game realized by students of Filmakademie’s Animationsinstitut as part of the subject area Interactive Media.

Apply now and study Interactive Media at Filmakademie’s Animationsinstitut, one of the world’s leading filmschools!

Read an interview with Dominik Schoen, who did the game play programming and level art of A Juggler’s Tale here: http://bit.ly/AJugglersTale

A Juggler’s Tale The string puppet Abby flees from her captors into freedom and adventure: a world of beauty and wonder – but also danger! She finds herself in a war-torn, medieval fairytale, surrounded by ravaged, starving citizens and hunted by the relentless cut-throat, Tonda.Who can she trust? Can she avoid the traps and betrayal? Despite dangling from her threads, Abby learns that she can still influence her destiny – if only by winning over the audience.