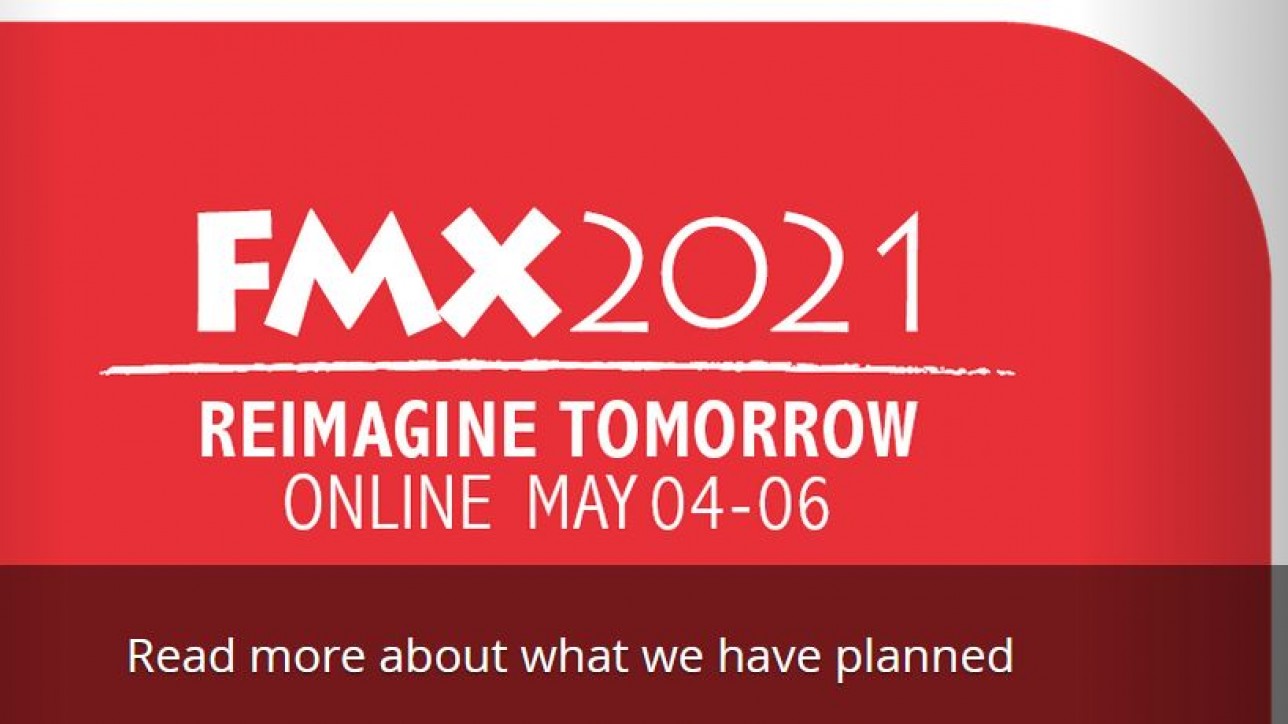 Ludwigsburg/Germany, April 28, 2021. One week to go until FMX 2021! Our brand new website is now up and running. You can now browse through our program and find the latest information about this year’s conference with a whole new look. Moreover, FMX’s online event platform will be accessible from today.

Before the conference starts on May 4, attendees are encouraged to read our handy FMX Guide to ensure they get the most out of their visit to FMX’s online edition.

Also, we’d like to let you know about one of this year’s program highlights: The legendary Doug Trumbull will talk about his vision for the cinema of the future on May 4 at 10:30 pm CEST. His appearance is part of the FMX track Then & Now, curated by journalist Ian Failes. The track includes other big names such as Shane Mahan and Sheena Duggal.

The „Then & Now“ Track: Doug Trumbull on The Cinema of the Future, Appearances of Shane Mahan and Sheena Duggal

Visual effects legend Douglas Trumbull will be sharing his unique vision at FMX 2021. He was one of the Special Photographic Effects Supervisors for 2001: A Space Odyssey (1968). He then went on to become the Visual Effects Supervisor for such classics as Close Encounters of the Third Kind (1977), Star Trek: The Motion Picture (1979), and Blade Runner (1982), each of which earned him an Academy Award nomination for Best Visual Effects.

We are very proud that such a legend will present his vision for cinematic immersion at this year’s FMX on May 4 at 10:30 pm CEST. He will talk about his suggestion to couple movie production standards with movie exhibition standards by adopting 60 fps 4K as a standard of the movie industry that will be compatible with television while providing a greatly improved theatrical experience.

Doug Trumbull’s appearance is part of the FMX track Then & Now, curated by Sydney-based journalist Ian Failes. The track reveals how modern VFX practitioners, while making leaps and bounds with new technologies, continue to stand on the shoulders of the original pioneers as they imagine the visual effects of tomorrow. Other personalities in the Then & Now track include Shane Mahan (Legacy Effects), special effects creator of such classics as The Terminator, Terminator 2, Aliens, and The Shape of Water, as well as Sheena Duggal (Sony Picture Entertainment), visual effects supervisor on blockbuster films such as Venom, The Hunger Games and Contact.