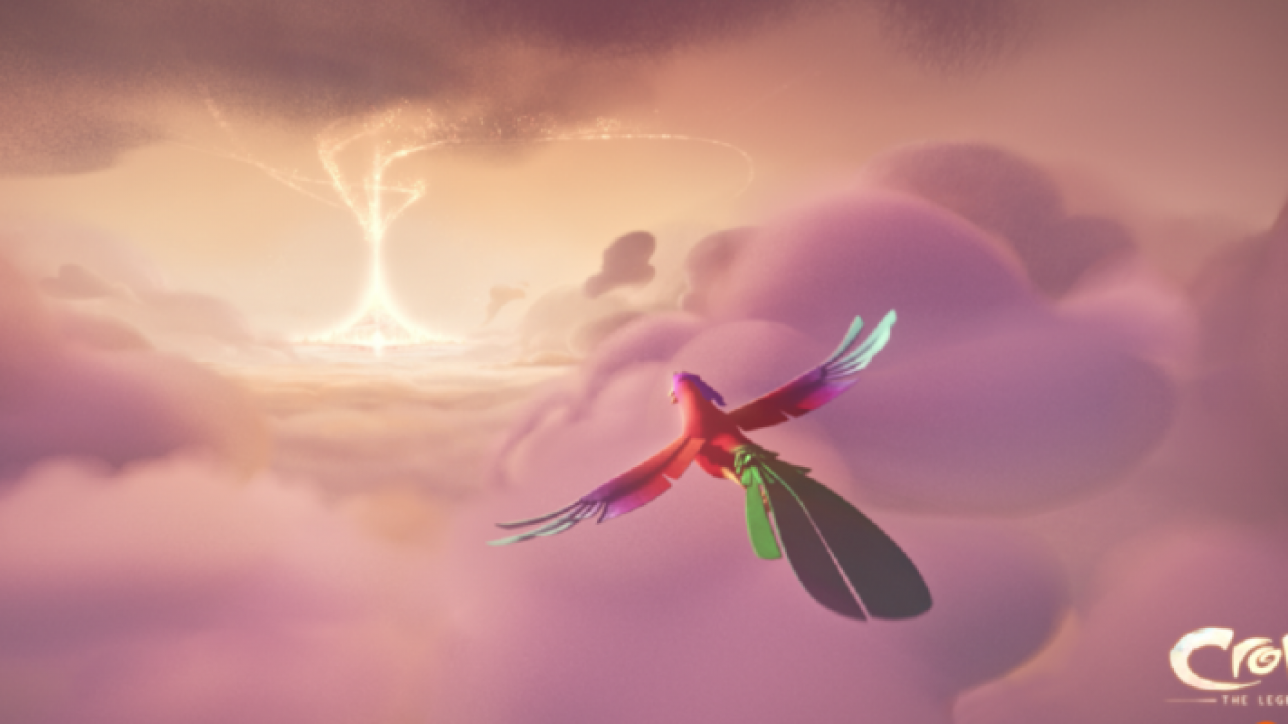 On Saturday ASIFA-Hollywood recognized Crow: The Legend as Best Virtual Reality Production at the 46th Annie Awards. While this is an incredible moment for Baobab Studios, we are most proud that we’ve been able showcase indigenous worldview and that the industry has recognized the importance of this Native American legend.

Crow: The Legend is an exciting new animated movie starring John Legend as Crow, the most popular and admired animal in the forest with his magnificent colors and beautiful voice. But when the very first winter arrives, can Crow make the ultimate sacrifice to save his friends? Original song by John Legend.