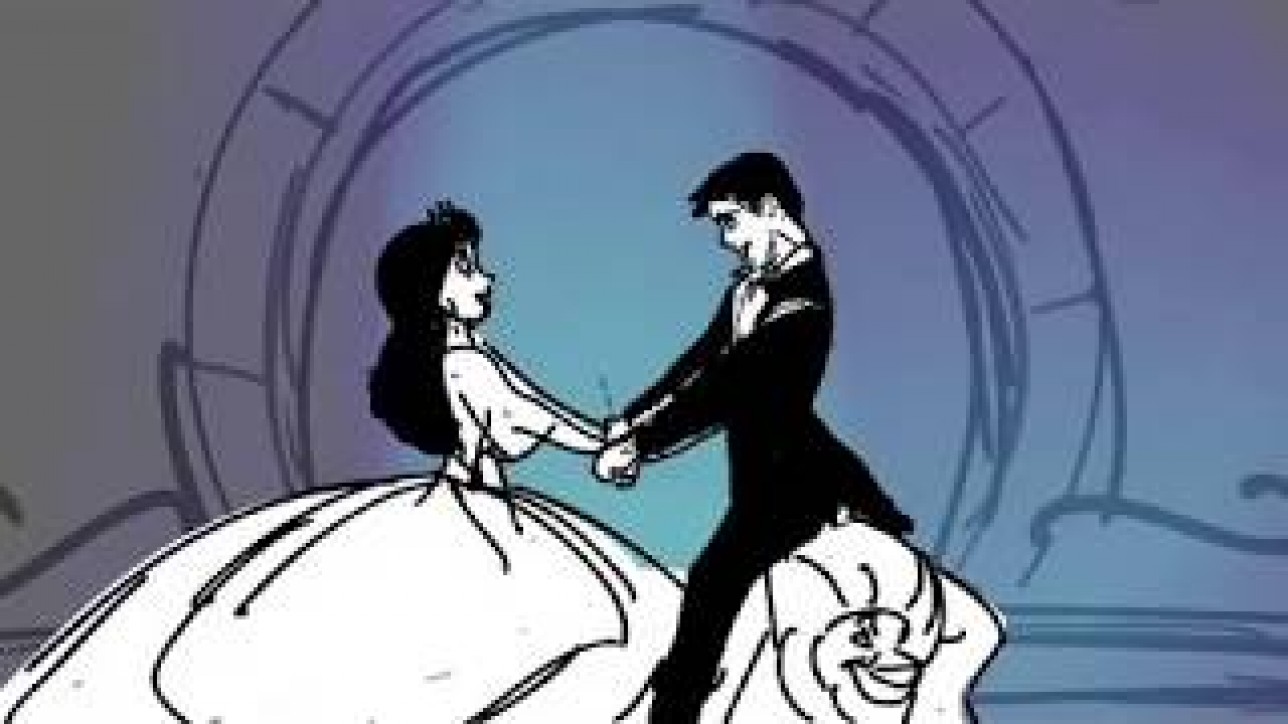 On Netflix July 24, 2020! https://www.netflix.com/title/81191856
„a delightfully inventive, frequently hilarious animated feature.“ – Peter Debruge (Variety Magazine)
A family must use a magical box of Animal Crackers to save a run-down circus from being taken over by their evil uncle Horatio P. Huntington.
Animal Crackers Movie by Blue Dream Studios!
Please make sure you check out the film on July 24, 2020 on Netflix https://www.netflix.com/title/81191856

In 2016, Michael Bublé and I directed a music video for an Animal Crackers version of „Today is Yesterday’s Tomorrow“ with the incredibly talented Disney board artist Larry Scholl storyboarding the whole thing.

It starts out „live action“ with Michael going to a circus. He enters Esmerelda the Fortuneteller’s tent (played, of course, by Harvey Fierstein) where he looks into a magic ball and „falls“ into it (ala the Incredible Mr. Limpett) and becomes a cartoon.

The ending, goes back to live action when he „wakes up“.

Wish we could have finished this. We had so much fun making it. Maybe one day we can try again.