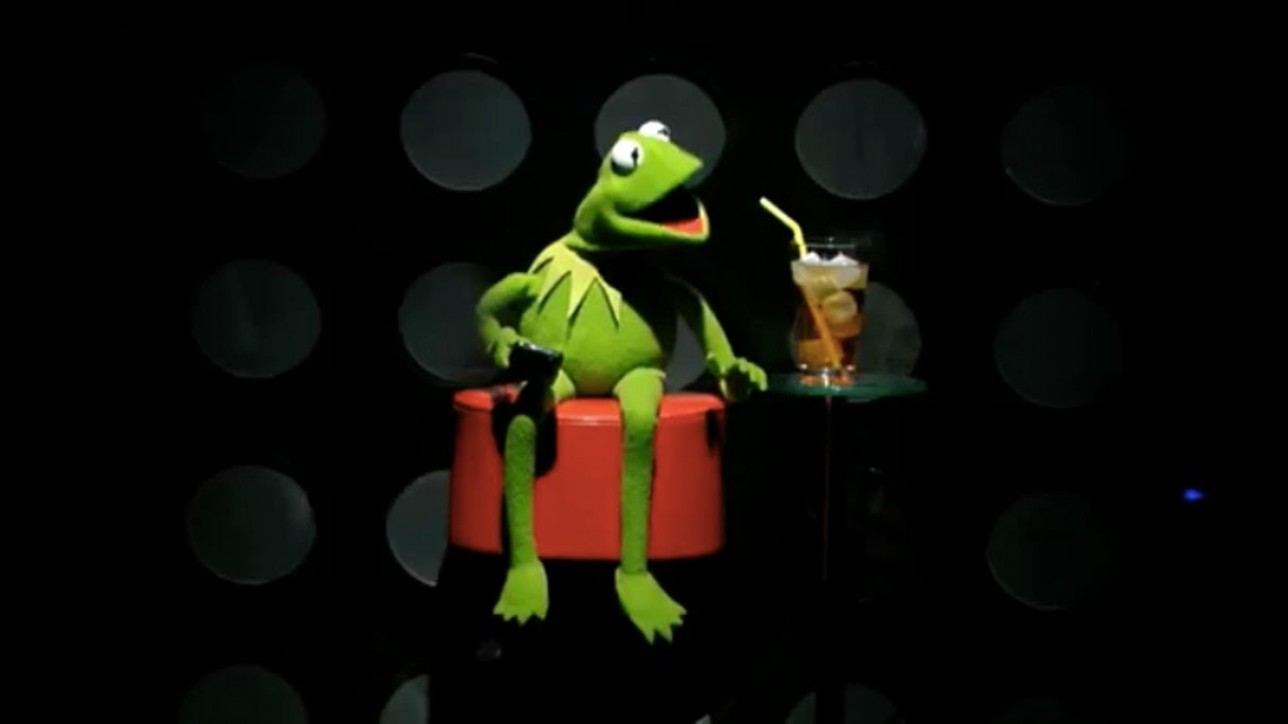 A global entertainment icon and beloved Mississippian explains the meaning of life.

Kermit the Frog is an entertainment icon known worldwide for his appearances on The Muppet Show and Sesame Street, as well as a number of feature films. He attributes much of his success to his thirty-five year partnership with Mississippi native and entertainment visionary, Jim Henson. Kermit has received many honors and accolades for his work, including multiple Academy Award nominations, a star on the Hollywood Walk of Fame, and a commemorative stamp from the U.S. Postal Service.