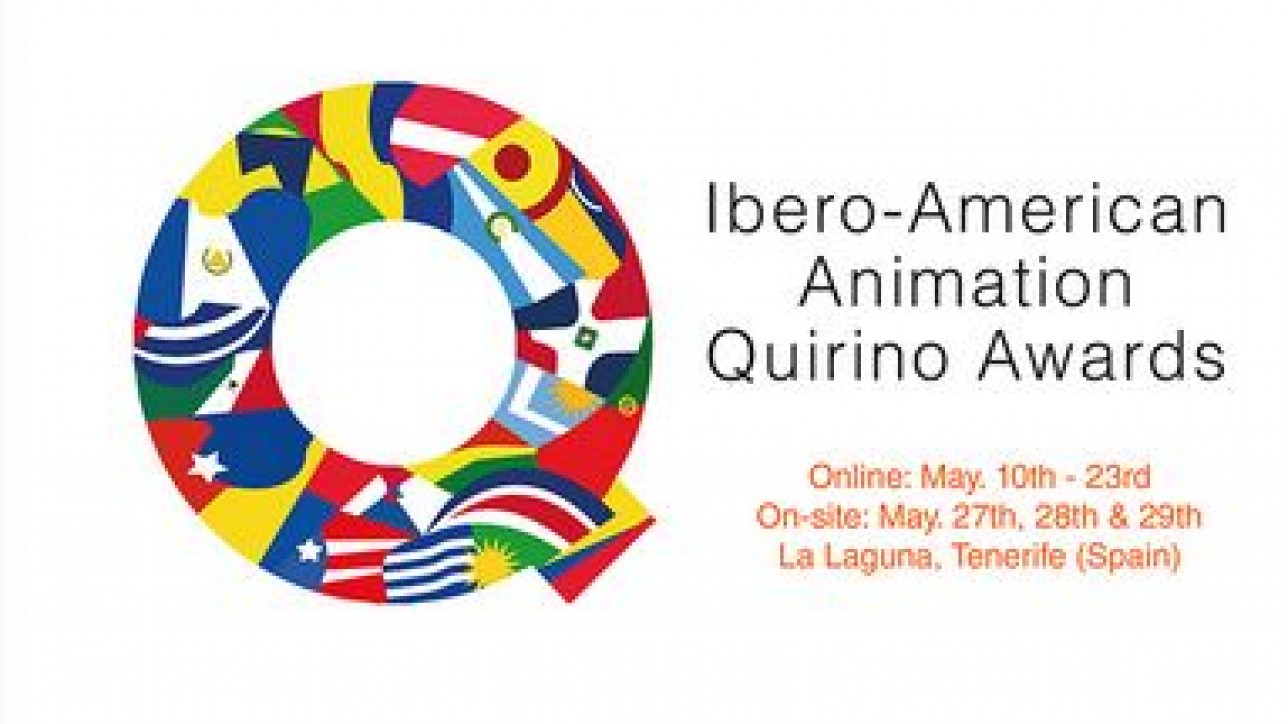 * Distribution and financing of animation projects: central themes of this year’s round tables.
* The landscapes of Tenerife and the work of Juan Padrón: starting points for the gifs contest.

Tenerife, April 28th 2021. The Quirino Awards have released the details of the programming for its fourth edition, which will be held online from May 10th to 23rd and in-person from May 27th to 29th at its new headquarters in the city of La Laguna, Tenerife, with the aim of celebrating Ibero-American animation,

Once again, the Co-production and Business Forum will be the meeting point for Ibero-American animation professionals, after bringing together, in its latest edition, representatives of a hundred companies from 19 countries. Among the participants who have already confirmed their presence for this new edition are Adult Swim, Discovery Kids, Filmin, RTVE, Pakapaka, KiKA, Indie Sales, Toonz Media Group, PGS, Dandelooo, El Reino Infantil and Sola Media, among others.

The Forum offers three ways of participation with the aim of promoting the development, co-production and circulation of Ibero-American animation projects: online (May 19th and 20th); face-to-face (May 28th and 29th); and online + face-to-face.

The opening of the online event will take place on May 10th and it will be in charge of La Liga de la Animación Iberoamericana (the Ibero-American Animation League), the alliance of animation events integrated by Animation! Ventana Sur, Pixelatl and the Quirino Awards. The presentation will also include the pitch of “Olivia and the Shadows”, a feature film project directed by Juan Carve and produced by Uruguayan Chucho.tv, winner of the 2020 La Liga Award.

From that day until May 23rd, the finalists for Best Short Film and Best School Short Film will be available for screening on Retina Latina and Filmin streaming platforms.