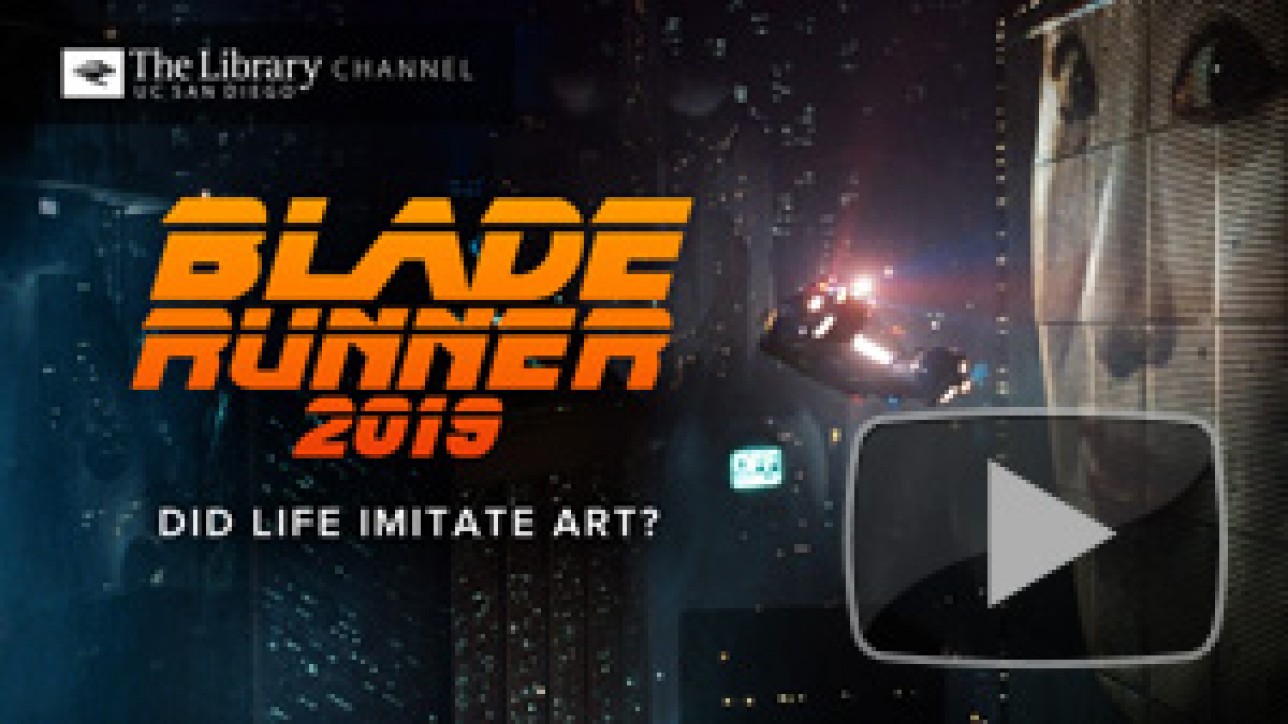 The film Bade Runner was set in a dystopian 2019 Los Angeles. A timely gathering is in order. Three futurists sit down for a conversation on the film’s legacy and its relevance to Southern California. The guest speakers are David Brin, Paul Sammon and Mike Davis. They discuss the film’s influence and compare its vision with today’s 2019. Blade Runner initially underperformed in theaters when it was first released in 1982; some praised its thematic complexity and visuals, while others were displeased with its slow-paced narrative and unconventional plot. However, by 1992 it had become a cult classic and was re-released in newly edited versions. Why did it take a decade to find — or create — its audience?