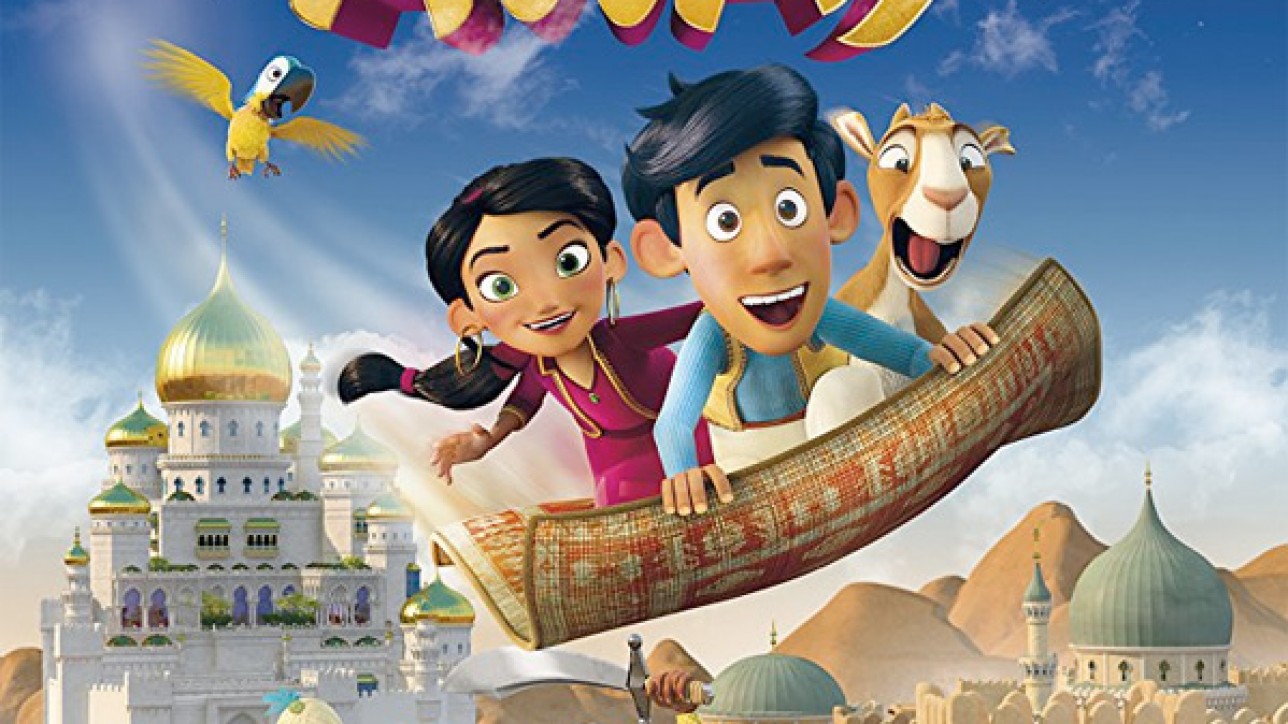 A village boy seeking adventure sets out to travel the world with his faithful goat. Along the way he manages to overcome his fears, defeat his enemies, and return home with an unexpected bonus.

Hodja lives in Pjort, a small dessert village in Bulgislav, together with his mother and father and his goat Raya. Pjort is a nice and interesting place, but very small, and Hodja is dreaming about the big adventurous world beyond the mountains on the horizon. Hodja´s father is not supportive of his son’s dreams. He insists that Hodja stays put. The world is not adventurous but dangerous and folks from a small town are not supposed to mingle with people of the outside world. Hodja is supposed to follow in his father’s footsteps, and become a tailor.

When Hodja suddenly gets an unforeseen chance he grabs it with both hands. On a fantastic flying carpet, given to him by old El Faza, Hodja, accompanied by his faithfull friend Raya the goat, flies towards the sun, on a mission to bring back El Faza´s young grandchild.