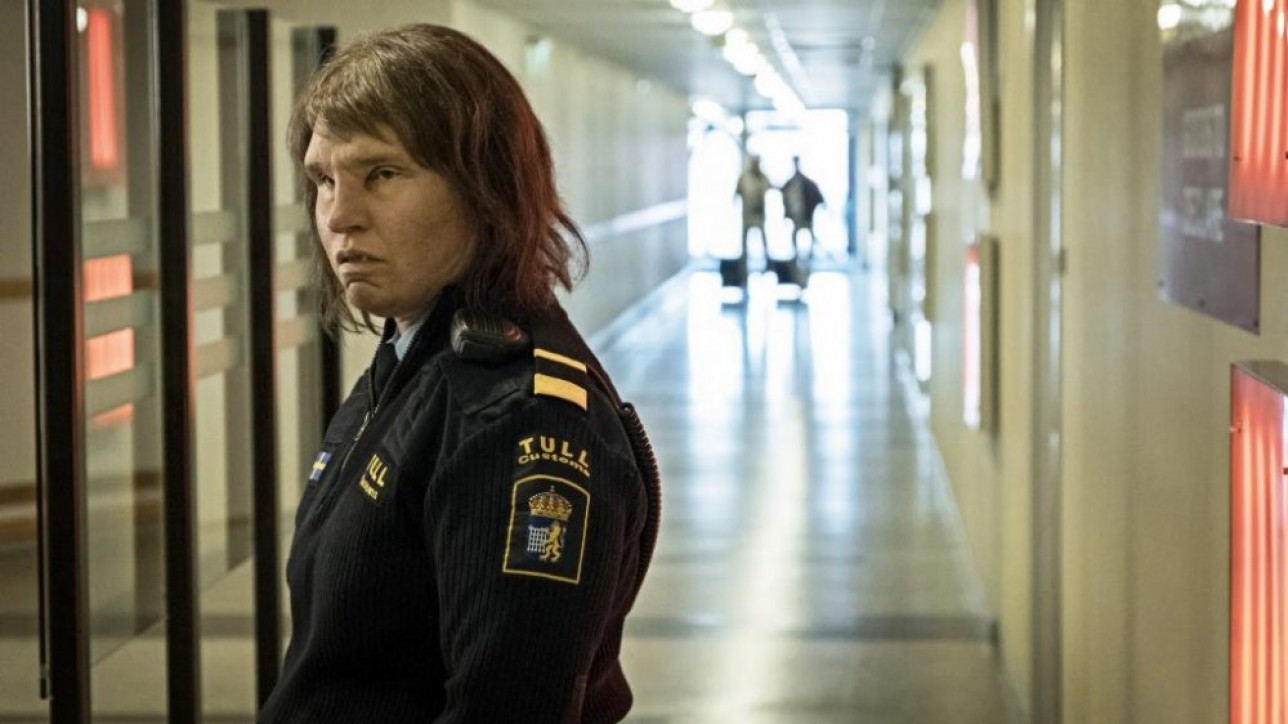 The European Film Academy and EFA Productions announce the first winners who will be honoured at this year’s European Film Awards. A special eight-member jury convened in Berlin and, based on the EFA Feature Film Selection, decided on the winners in the categories cinematography, editing, production design, costume design, hair & make-up, composer, sound design and, for the first time, visual effects. The members of the jury are:

The visual effects in BORDER are subtle and invisible. They support the narrative without ever imposing themselves upon the film or taking the viewer out of the story. At the emotional high point of the film, visual effects are instrumental in telling the story and making us believe the world that we have been drawn into. As such, the visual effects fulfil the number one goal of artists and artisans in filmmaking; to be in service of the story. In addition to this, they elevate the film and take us to a place that would not be possible without the help of world-class, seamless visual effects.