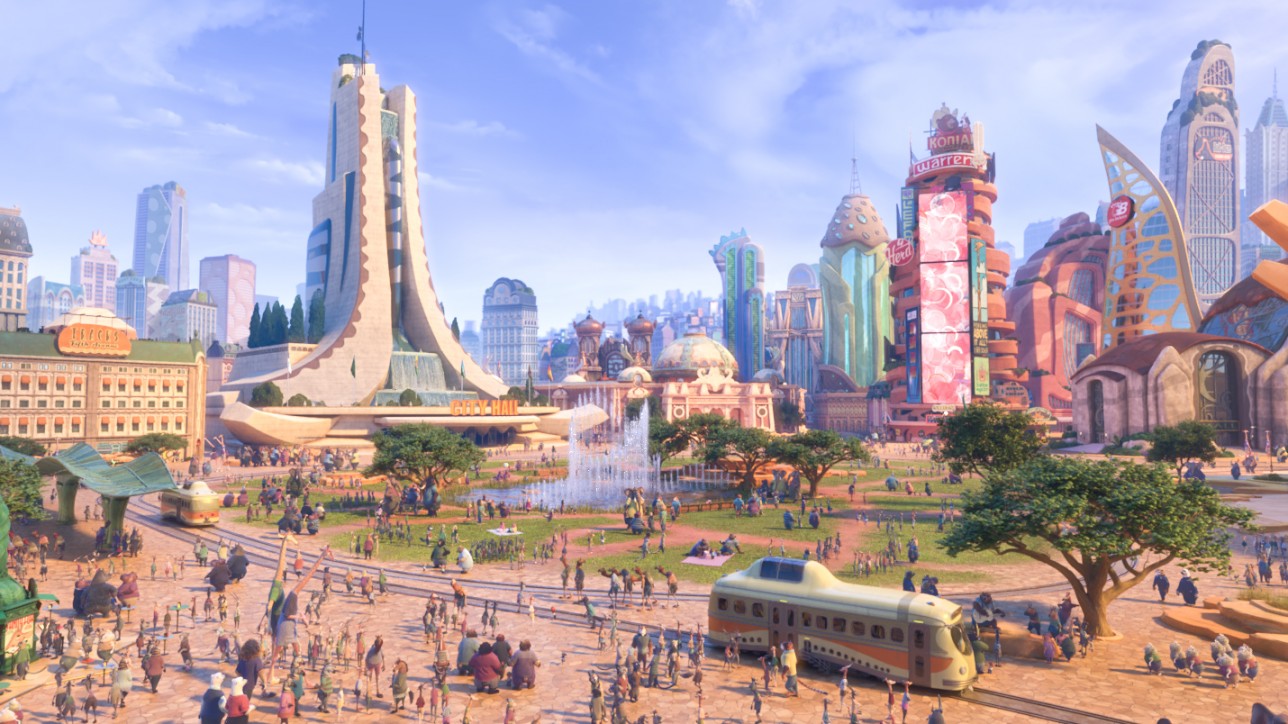 Animated films are full of specialties that most viewers can’t see, and one of the most important is character animation, where the animators become the actors who bring characters to life. On Walt Disney Animation Studios’ ‚Zootopia‘ the main character, Judy Hopps, was overseen by animation supervisor Kira Lehtomaki. Kira came to Variety to reveal just how much of her is in that plucky bunny.