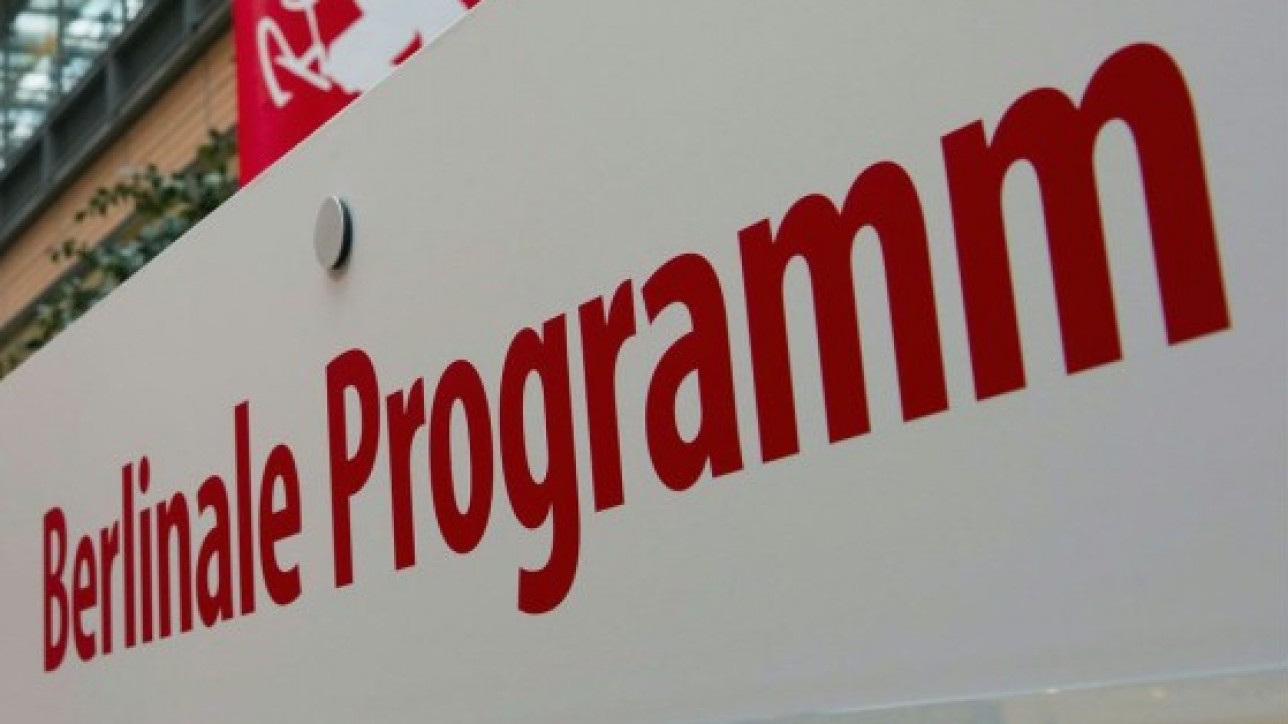 Since 1978, the Berlinale has devoted a section to children and young people: Generation. In two competitions, Generation Kplus and Generation 14plus, discoveries from state of the art world-cinema and on a par with young people are presented. The most outstanding films are awarded the Crystal Bears and the Prizes of the international Juries. Every year, more than 65.000 visitors attend the screenings in five venues. The premieres of the section take place at the Haus der Kulturen der Welt and the Zoo Palast.

Generation integrates children and youth into the festival’s film-aesthetic discourse. At the same time the section is a place for encounters between people of all ages. Discussions in the cinemas offer audiences, filmmakers and professional guests an opportunity to share their enthusiasm and discover new perspectives through a critical approach to film.

Generation speaks to well-defined audiences, but there are no conventional limits when it comes to the selection and programming of films. The section is home to cinematic works that are thematically and aesthetically linked to the experiences of children and young people. The program encloses outstanding children’s and youth films as well as films for all target audiences that are also suitable for young people. In cooperation with the European Film Market, Generation offers a globally unique platform for this advanced marketing potential.

Die Häschenschule – Jagd nach dem Goldenen Ei (Rabbit School – Guardians of the Golden Egg)
Germany
By Ute von Münchow-Pohl
World premiere
Scrappy city rabbit Max finds shelter in a hidden Easter bunny school after a misadventure with a model plane leaves him stranded far beyond the city limits. Here he encounters the keepers of the legendary Golden Egg, itself the coveted prize of scheming foxes. After an initial bout with boredom, the secret techniques of the Easter bunnies finally arouse Max’s curiosity. This lovingly drawn German animation film, based on the 1924 classic, is a pure delight buoyed by imagination and brisk pacing and graced with the voices of Senta Berger, Friedrich von Thun, Jule Böwe and Noah Levi.

Richard the Stork
Germany / Belgium / Luxemburg / Norway
By Toby Genkel, Reza Memari
World premiere
Even though everybody else thinks he’s a sparrow – Richard himself holds tight to the conviction that he is in fact a stork. In this fast-paced adventure, Toby Genkel and Reza Memari tell the story of a bird who sets off self-confidently on a winter trip to Africa in a literal rite of passage that simultaneously serves as an empathetic tale about otherness and self-discovery. This German-international co-production provides spellbinding entertainment with its fantastic and fanciful fable showcasing top-shelf animation.