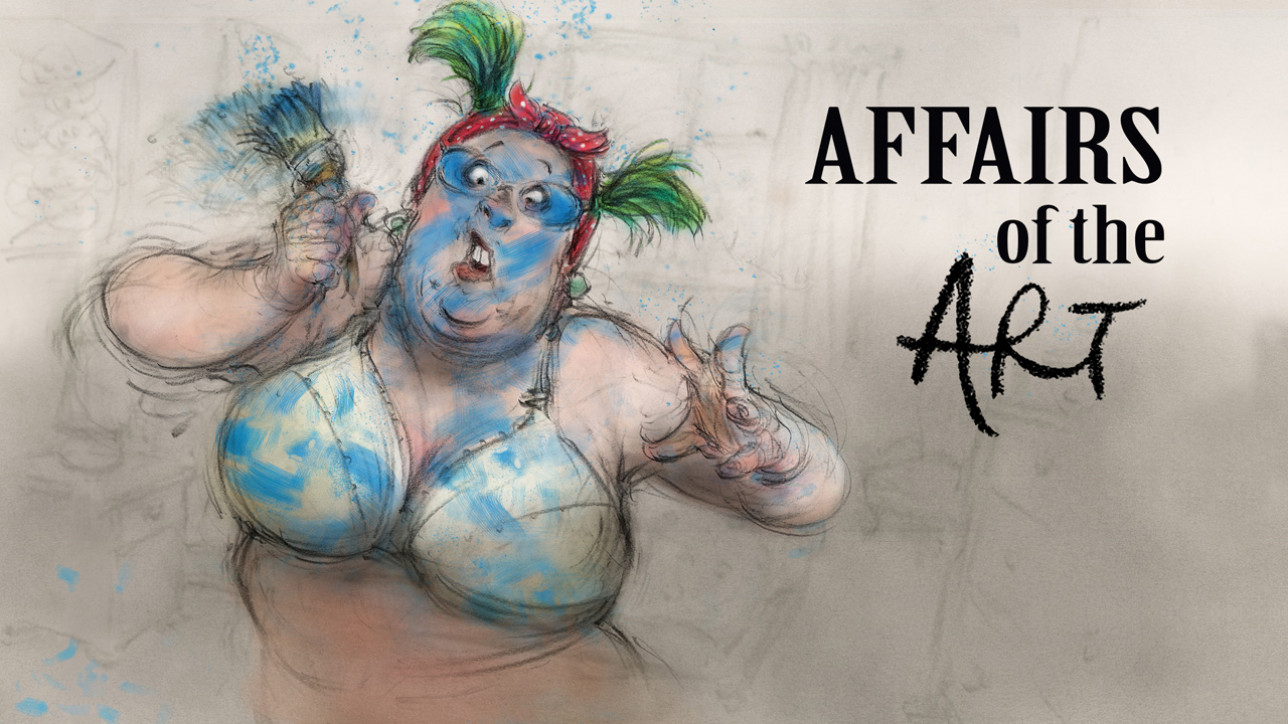 We asked the filmmakers for a behind-the-scenes peek at their collaborative creative process. Joanna Quinn and Les Mills / 2021 | 16 min