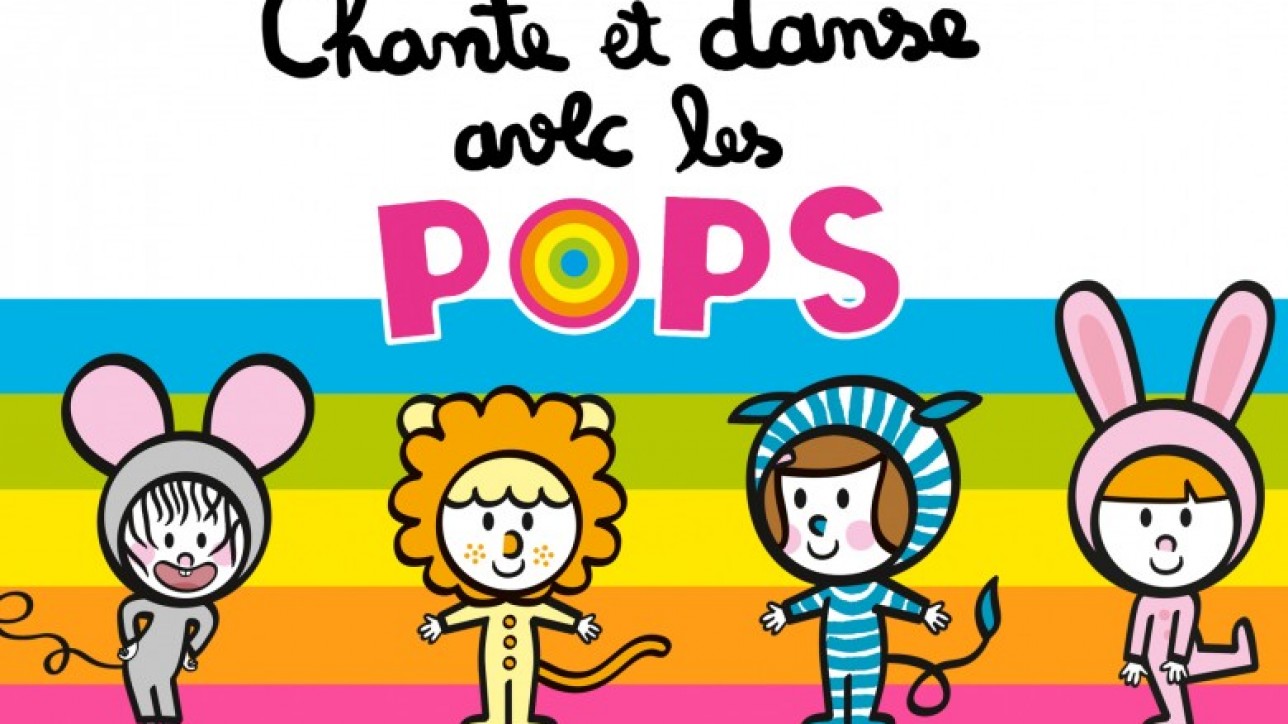 In 27 years, the Cartoon Forum has played an essential role in structuring the European market, by creating a true network of transborder cooperation, by restoring confidence in the relationship between producers and broadcasters, and by showing that there is sufficient on offer, of quality, within the European Union.
And the results are considerable.

European animation has become the leader on its own territory.

The French city of Toulouse will host the 27th edition of Cartoon Forum, the co-production platform for European animation series that will present 80 new projects from across Europe from 13-16 September 2016.Over the past quarter of a century, Cartoon Forum has steadily grown in quality and size. This year a record was reached: 22 countries have selected projects.About 850 sector professionals will have the opportunity to discover some 480 hours of animated series that can boast of original stories and innovative visual material.

The two first projects have been selected by 5 European broadcasters‘ representatives (France Télévisions, M6, Canal+ and Turner France) and the third project by SK Broadband as a special Award during the last edition of Cartoon Connection Asia-Europe.

In addition, three projects that were pitched at Cartoon Springboard 2015, event for the emergence of young talents, were selected for the Cartoon Forum 2016: „Planet Z“ by Pyjama Films, „The Wind-Ups“ by Leonstudio and „The Piracy of Princess Priceless“ by Adriatic Animation..