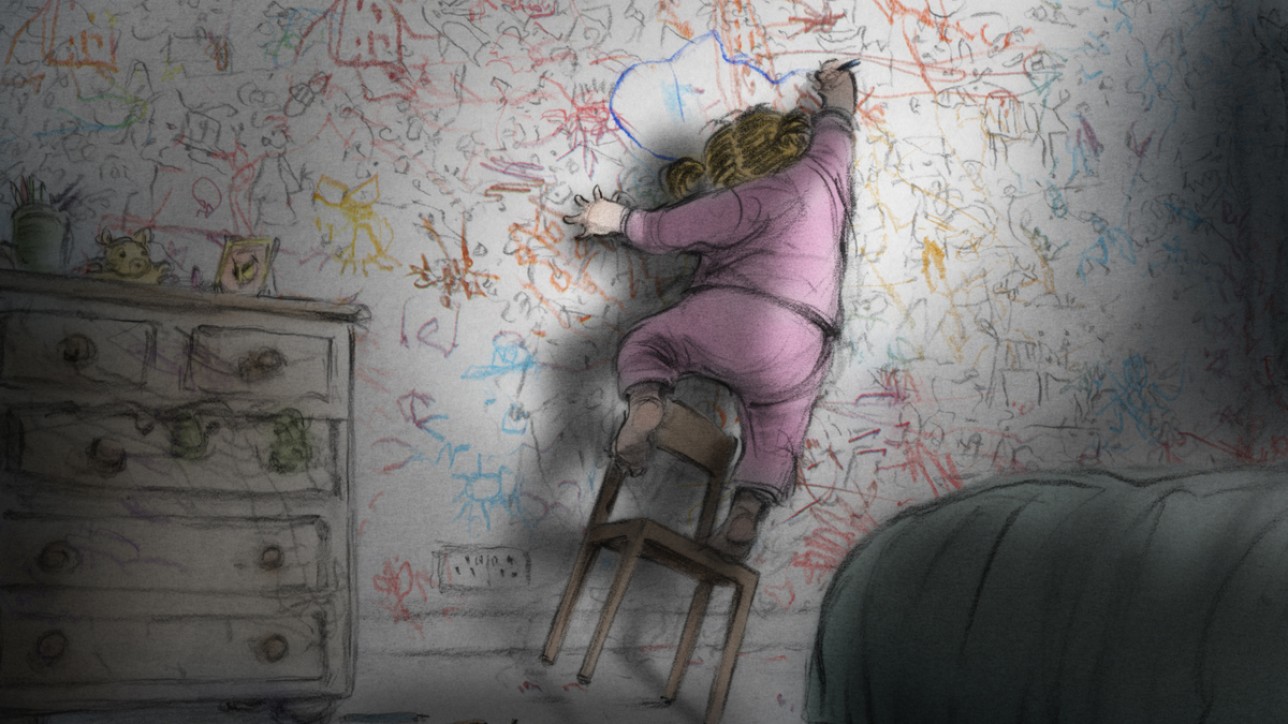 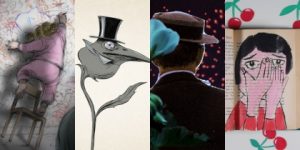 The National Film Board of Canada (NFB) is headed to the prestigious Annecy International Animation Film Festival once again, with four productions and co-productions selected for the 2021 edition’s Short Film competition. The contingent includes the eagerly awaited return of internationally acclaimed filmmakers Joanna Quinn and Les Mills, with Affairs of the Art, and Claude Cloutier, whose Bad Seeds will be screening at the festival. Meanwhile, two Annecy first-timers will be presenting their latest creations: Andrea Dorfman, with How to Be at Home, and Mike Maryniuk, with June Night. The festival takes place June 14 to 19, 2021, with details of this year’s format still to be confirmed.

Co-produced by Beryl Productions International and the NFB

Co-produced by L’Unité centrale and the NFB

How To Be At Home, Andrea Dorfman, provided by the National Film Board of Canada

Produced by the NFB

June Night, Mike Maryniuk, provided by the National Film Board of Canada

Produced by the NFB