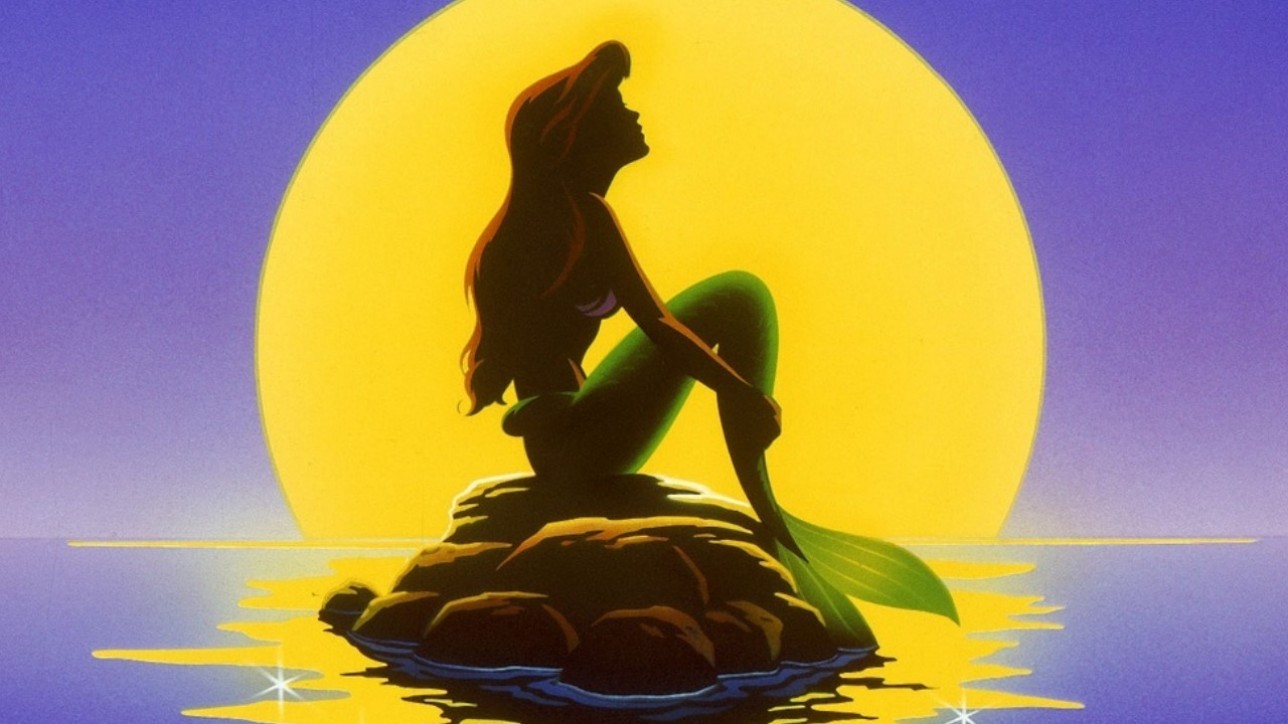 As many of you know, she was my biggest childhood hero, sooo, if anyone is interested, here are my two cents to the whole Ariel debate:
When I heard, that Disney is making a live action Ariel remake I was kinda excited but at the same time rolling my eyes, as, while I enjoy working on those type of films, I am personally not a big fan of remakes in general. 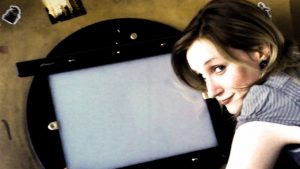 Why re-engineer films that are already perfect in the original? (Especially Ariel, my all time favorite film, that had so much influence on my life)
But well, I understand that from a business point of perspective you can squeeze more money out of the franchise… so yeah. Then I saw „It“ with Sophia Lillis and for me I pictured her, just from her looks, to be the perfect cast for this live action role of Ariel. I thought she had sooo many of cartoon Ariel’s features (see .gif below! I must have drawn cartoon Ariel a million times in my life and I think Sophie`s mouth area looks exactly the same)! 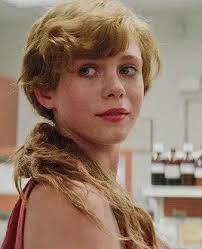 When I heard the news, that Halle Bailey will play Ariel, I was for a second confused, but then I was super excited about the fact. These remakes should not supposed to be 1 to 1 copies of the original, and I love what Disney is doing here, pushing for a culture of more inclusion and diversity. As a Facebook friend wrote, it is time for young black girls to have their heroines and being represented, and I am super happy that Disney is doing this with the live action Ariel. May she be the heroine to them as she was for little Viola! I bet Disney was fully aware about the reactions to this decision and I am glad that they did it anyway. I hope they will also fresh up the story a little bit, maybe showing some new perspectives (I loved what they did with „Maleficent“).
So for that reason, instead of another meh remake, I am actually really excited for this one!